Should you say At London or In London?

Photo by Arkadiusz Radek on Unsplash

Should you say at London or in London?

Both in London and at London can be correct, it all depends on the context and the relationship between the speaker and London.

When it is usual to say in London

When the speaker is speaking of London in terms of continuum of time or space, it would be usually usual to use in. So, for example you would refer to living in London because when you live in a place, you presumably have a dwelling there, and a workplace and a favourite restaurant, and these individual places are spread out over the city.

You are not only existing in many places in the city, but you are there for an extended period of time. This again implies that in would be the right choice.

Some examples of correct usage of in London are:

When it is usual to say at London 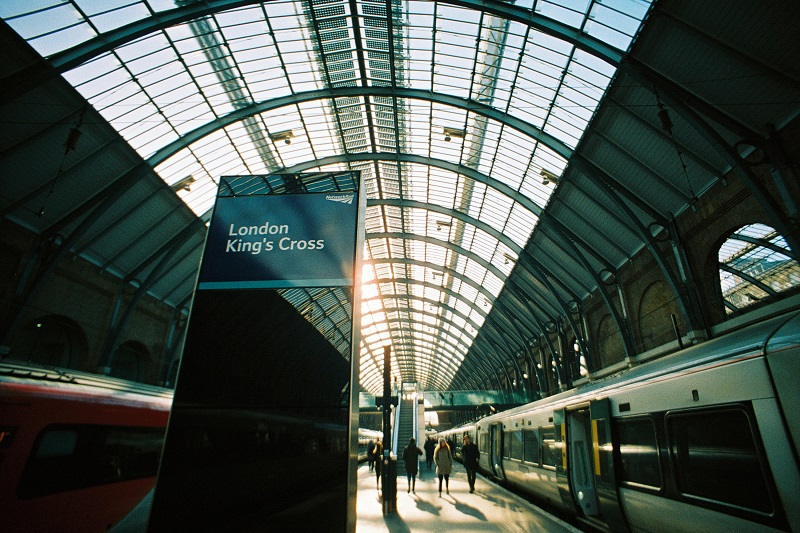 Photo by Nick Page on Unsplash

When the speaker is referring to London as a single point in time and space, then at would often be used.

How the size of the place changes things

It seems that the size of the place makes a difference to whether we use in or at.

For example, you would never say, We had a stopover at Europe on the way to China. You don't at such a big place as Europe.

On the other hand, you would definitely eat at a Pizza Express.

When you are referencing a particular place within London, at is more normal. So you could definitely say, We met at London Piccadilly Circus. But it would still have to be quite a specific place in London, for example you wouldn't say, We met at London's West End, because the West End is too general a place for at.

Sometimes a place name implies a specific location or institution associated with the place. In this case, even though the place might be large, the association might allow you to use at. For example, you would say, I studied at Cambridge (or Harvard or Oxford, or other university town). In this case the listener would understand that you studied at Cambridge University. However, London is such a large diverse place, it is not likely that this kind of usage would apply.

How to Pronounce Southwark