Can You Ride a Horse in London?

Photo by Stacy Ropati on Unsplash

Nipping into London for a spot of shopping? Thinking of taking the horse? Read on to see if you are allowed to trot to Trafalgar and canter to King's Cross.

Can you ride a horse on the road in London? 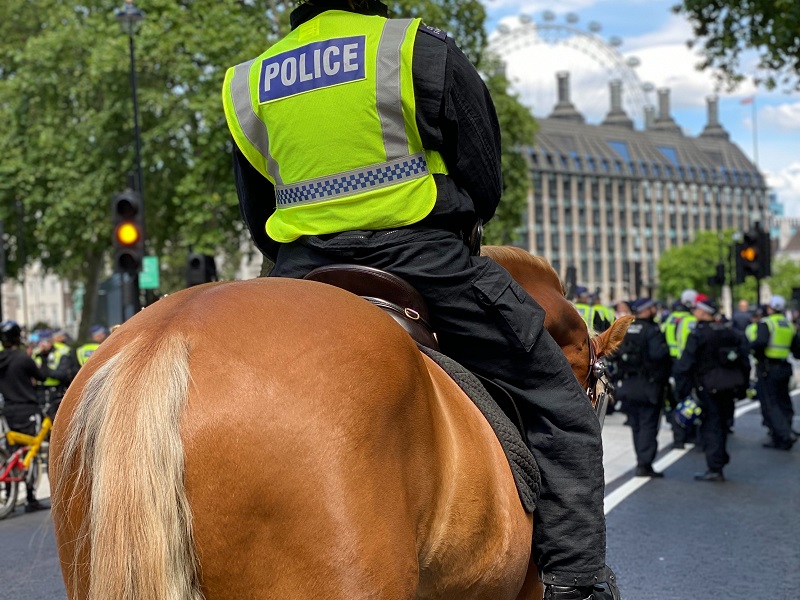 Photo by John Cameron on Unsplash

The Highway Code sets out quite a few rules, but all of them are about safety, none of the rules say you aren't allowed on the road on a horse.

They don't specifically mention London, but after all, you see police all the time on great big enormous beasts on London streets, so it must be alright. Or are the police a law unto themselves? A topic for another post perhaps. Back to horses.

There are a few rules that are specifically relevant to riding a horse in the city (numbers in brackets are from the Highway Code).

Other things you might want to think about before you ride your horse in the city:

Can you ride a horse in London parks? 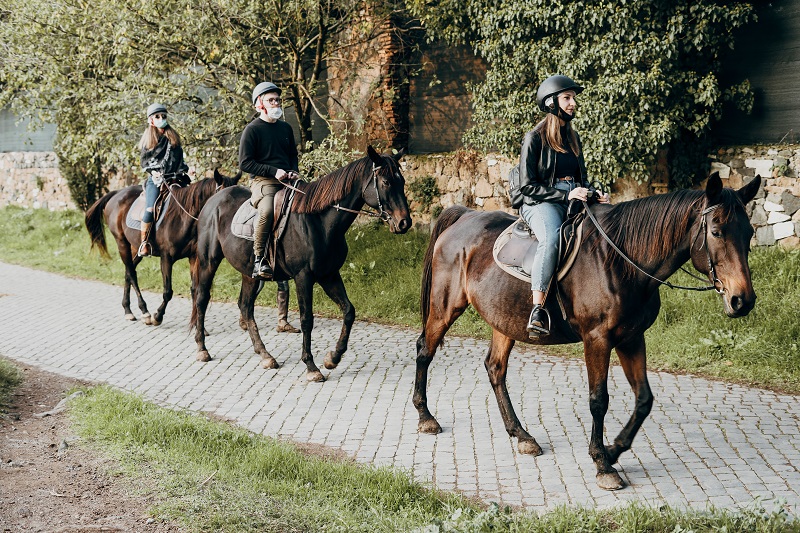 Riding is available to customers and members of local stables, which include Ross Nye Stables and Hyde Park Stables.

There are a number of stables in the vicinity of Richmond Park that offer lessons and hacking in Richmond Park:

It isn't clear whether you can just pitch up on your own horse and ride in Richmond Park - if you want to do this, try giving one of the stables above a call, as they probably know.

There are 16 miles of bridleways across Wimbledon and Putney Commons that are free for all to use.

There is a handy downloadable map here showing all the allowable routes.

Epping Forest is a little outside of London some would say, but it does have lots and lots of accessible paths and bridleways to ride on.

You do need a license to ride a horse in Epping Forest. Details of how to get a license are here.

Can you drink and ride a horse?

The Licensing Act 1872 says that it is illegal to be 'drunk while in charge on any highway or other public place of any carriage, horse, cattle'. So if you are going for a big night out, leave the horse at home, or make sure you have a designated rider to get you home safely.

It is gratifying to know that this isn't one of those obscure laws that never gets used. As recently as 2017, a lumberjack was caught drunk, giving kids a ride in his horse and cart after a wedding. He was let off with a warning and had to pay court costs.

Can you Cycle in Hyde Park?

What is the Biggest Park in London? (unexpected answer)