Can You See Big Ben from Trafalgar Square

Big Ben can be seen clearly from Trafalgar Square. You don't need to climb Nelson's Column to see the iconic clock either. And, the scaffolding is coming down very soon as well. Happy days!

Can you see Big Ben from Trafalgar Square?

Yes, you can see Big Ben from Trafalgar Square. The best view is from the steps of the National Gallery as this is the highest part of the square, and the furthest back from the intervening buildings. Look south and you should see Big Ben.

And the really good news is that the scaffolding that has covered the iconic clock is due to come down by the end of 2020, so you'll be able to see the Elizabeth Tower (to give the building its full name) in all its glory!

Can you climb on the lions in Trafalgar Square?

The lions in Trafalgar Square have guarded Nelson's Column for over 150 years. Well, perhaps guarded isn't fully accurate, they are pretty playful lions, happy to give rides to anyone brave enough to climb on them and not liable to bite. The main danger is falling off them, as they are a LOT bigger than real lions.

At the time of writing, you are not actually prohibited from climbing on the lions. However, there are regular calls to ban climbing for a number of reasons:

The alternative view might be that if climbing the lions is going to be banned, you might as well do it and get the photo before this occurs.

Can you feed the pigeons in Trafalgar Square? 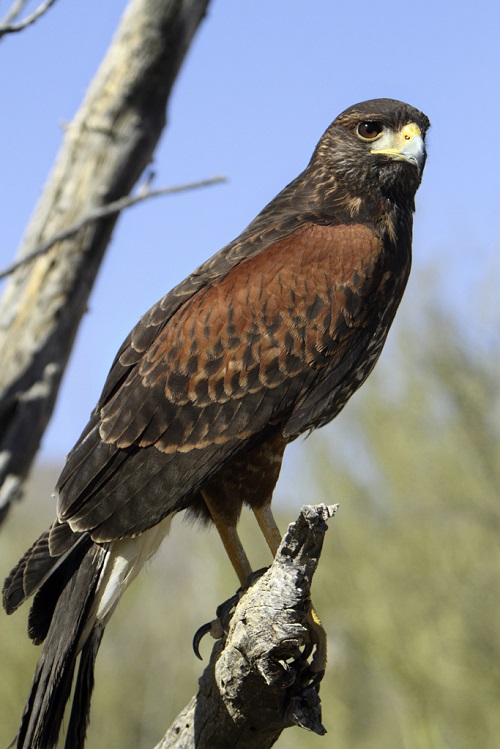 Feeding the pigeons in Trafalgar Square has been banned since 2003. Although the pigeons were almost a tourist attraction in themselves, their droppings made a mess and were causing irreversible damage to Nelson Column. Bird poo is very corrosive.

The ban on feeding was very successful and the pigeon count fell quickly from 4000 to 200. The ban was reinforced by the introduction of a Harrier Hawk, which preys on pigeons.

The ban was controversial when it came in. A protest group called Save the Trafalgar Square Pigeons grew up, claiming that the ban was cruel and lead to mass starvation.

Can you walk to Victoria from Trafalgar Square?

It is very easy to walk from Trafalgar Square to Victoria Station.

The easiest way it to follow the map above, and walk via Parliament Square. It is almost impossible to get lost.

You'll get to see some of the sights of London, including the entrance to Downing Street, the home of the British Prime Minister. The street from Trafalgar Square to Parliament Square is called Whitehall. About halfway down, look to your right, and you'll see some black gates with a policeman or two standing outside.

You can also take a more scenic route, by taking The Mall, which runs towards Buckingham Palace, and then cutting through St James's Park.