Photo by Ajmal MK on Unsplash

London is blessed with lots of beautiful green spaces. If you are a visitor to London, and you're exhausted from Oxford Street or the South Kensington Museums, then going for a bike ride in a London park is a perfect pick-me-up. If you are a resident, you will love exploring this undiscovered gem in South London.

Battersea Park is perfect for a gentle bike ride, with family or friends. Read on for a full guide to cycling in this stunning park.

1. Getting to Battersea Park 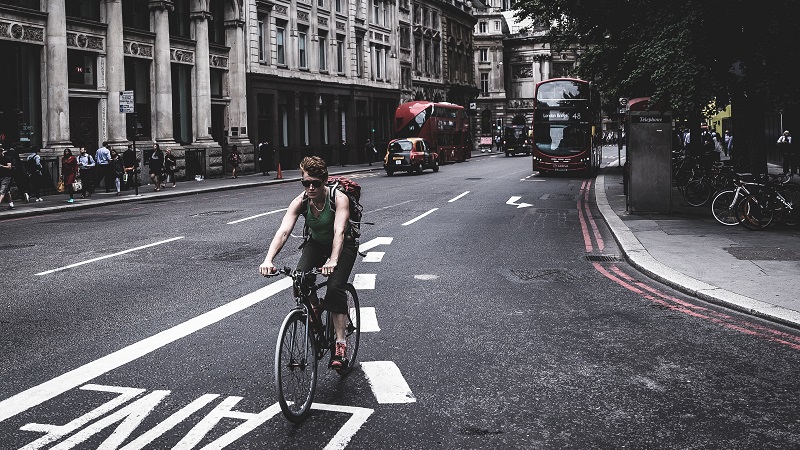 Getting to Battersea Park

You can get to Battersea Park in lots of ways. The TFL website is always a good place to start planning travel in London.

2. Can I cycle in Battersea Park?

Cycling is encouraged in Battersea Park!

Cycling is definitely allowed in Battersea Park. The rules that apply are simple; you must stay on the roads or cycle paths, and you must not exceed 12 mph (about 19 kph). I imagine that for most people, these will not be particularly hard rules to keep.

Battersea Park can get busy at the weekends and when it is sunny. It makes sense to be careful about other users of the park, especially children and dogs, who might be prone to running onto the roads unpredictably. 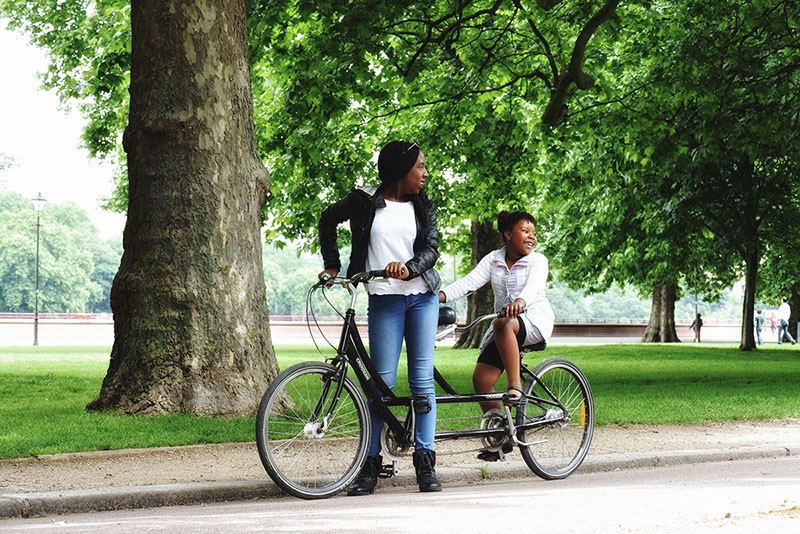 If you don't have your own bike (or even if you do, but live a distance away), there are a number of options to hire bikes in Battersea Park.

London Recumbents hires bikes of all sorts; bikes for kids, bikes with boxes on the front to put your kids in, tandems (which is a bike for 2 people) and tricycles. They also hire recumbents, which are sitdown bikes, for both adults and kids.

The cost is £12 per hour for most bikes, except for the tandems and the box-bikes, which are £24 per hour.

Boris Bikes, so-called because they were introduced when Boris Johnson was Mayor of London, can be hired almost everywhere in London - there are quite a few docking stations actually in Battersea Park, and many more in the surrounding streets. Find the nearest using the Transport for London finder.

Boris Bikes are quite large and heavy - they are definitely not suitable for children.

There are now a slew of other bikes that you can hire online/with an app. Unlike the Boris Bikes, they don't have docking stations that you have to return them to. You use an app to find the nearest bike and to unlock it. When you are finished you can leave the bike where you want, within reason.

You can find details of these alternatives below:

The map shows a circular route around the park. It is just under 3km, so easy to do in an afternoon even if you have children on bikes.

However, with an area like Battersea Park, a route is not vital. You can cycle along until you see something that catches your eye, some ducks, an interesting tree or a purveyor of coffee and muffins. Then you stop for a while, and move on when you are ready. There are lots of paths you can take and so many things to stop and look at.

5. Things to do and see in Battersea Park 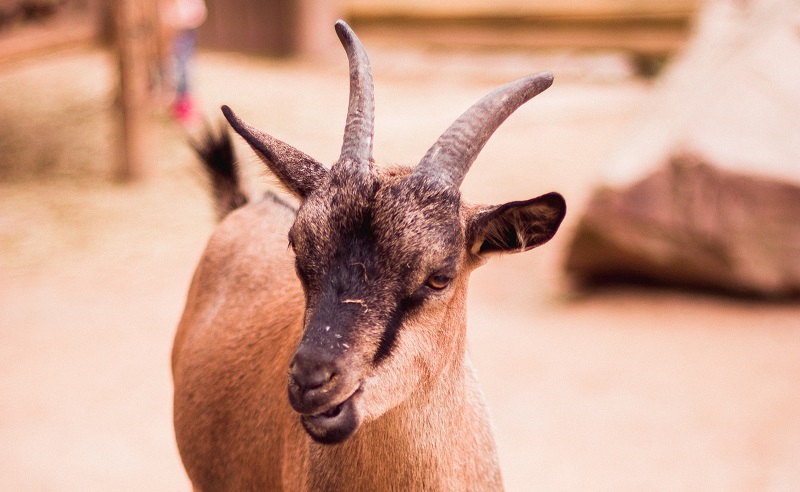 Battersea Park is fully equipped for visitors, with toilets and plenty of outlets for snacks.

Place to eat include the Lemon Tree Cafe in the Zoo, the Pear Tee Cafe, the Pier Point Cafe and the Tea Terrace Kiosk.

There are two public toilets in Battersea Park, one by the Zoo, and the other close to the Bandstand in the centre of the park. Many of the eateries above will also have their own loos.

7. History of Cycling in Battersea Park 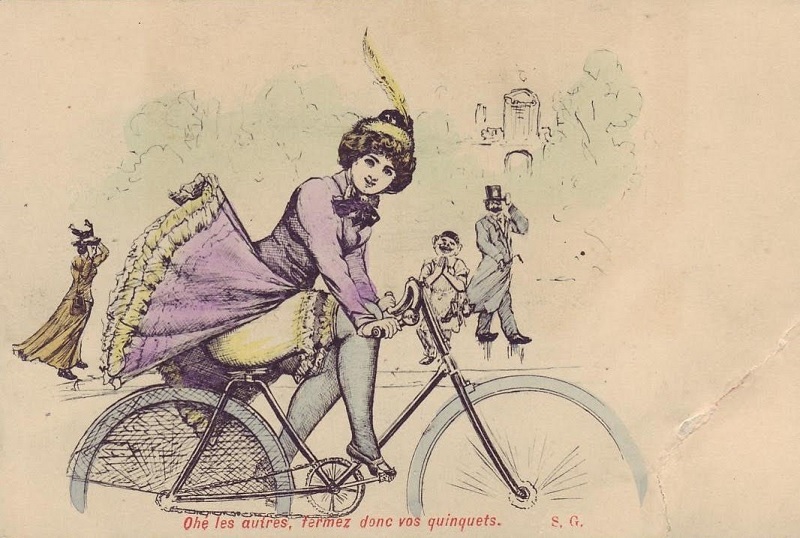 Postcard with a girl on a bicycle

Back in the 1840's during Queen Victoria's reign, an Act of Parliament was passed to allow a park to be created in Battersea Fields. This was to help regenerate a poor working-class area where raucous and debauched fairs were regularly held.

In the 1890's, the park was put under local administration, rather than being under the royal parks jurisdiction, in order to allow the park to be maintained for the benefit for local people. This turned out to be a rather fortunate event for the development of cycling at Battersea Park. During this decade, a craze for cycling was growing among the middle and upper classes and by 1895 and this led to bicycle bans in royal parks, including Hyde Park, Regent's Park and St James's Park. As a result, cyclists flooded to Battersea to enjoy the smooth hard paths, mature trees providing shade and river views. Naturally, cafes and restaurants sprang up to provide sustenance to the energetic riders, and a bicycle-related service industry arose, providing bicycle hire, lesson and even porters to watch cycles while lunches were taken.

Battersea became known for ladies' cycling, as the park provided not only gentle rides, thought suitable at the time for women, but also shielded the riders from the moral outrage that was common among the wider public at females engaging in exercise in public.

When, eventually, the cycle ban in the royal parks was removed, the crowds in Battersea dissipated somewhat as London society returned to Hyde Park, but by then Battersea's reputation as an excellent cycling venue was secure, and it has continued to this day.

Thanks to Sheila Hanlon for the excellent article on this topic, which formed the basis of this history.