Windsor Great Park is a beautiful, sprawling park leading up to Windsor Castle. It contains a vast range of wildlife to see as you cycle along and is well-equipped with places to eat and rest your weary legs after a couple of hours in the saddle. One of the many great things about the park is that it is mostly traffic-free; it is also free to enter, at least for the parts you can visit on a bike.

Read on a detailed guide on cycling in Windsor Great Park.

1. Getting to Windsor Great Park 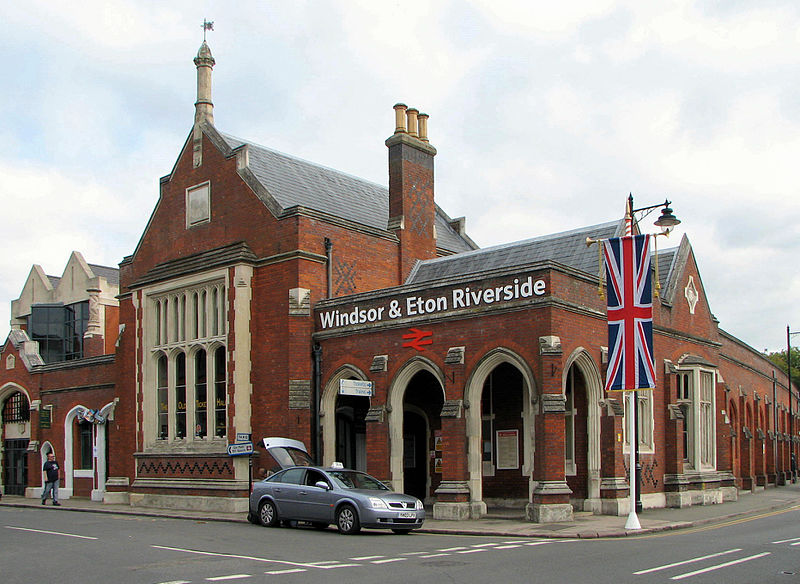 Windsor Great Park covers a vast area and has a number of entry points, depending on where you are starting from and how you are planning to travel.

If you are coming by car, you have the following options for parking:

There are several train stations within reach. If you are bringing a bike, check that you are allowed to take it on the specific train you want to take.

2. Can I cycle in Windsor Great Park?

You can definitely cycle in Windsor Great Park. There are a few guidelines that you need to stick to:

If you don't have your own bike (or even if you do, but don't want to bring it), you can hire a bike from several shops in the area. These include: Extreme Motion and The Bike Company in Windsor town centre and Stows Cycles in Slough. 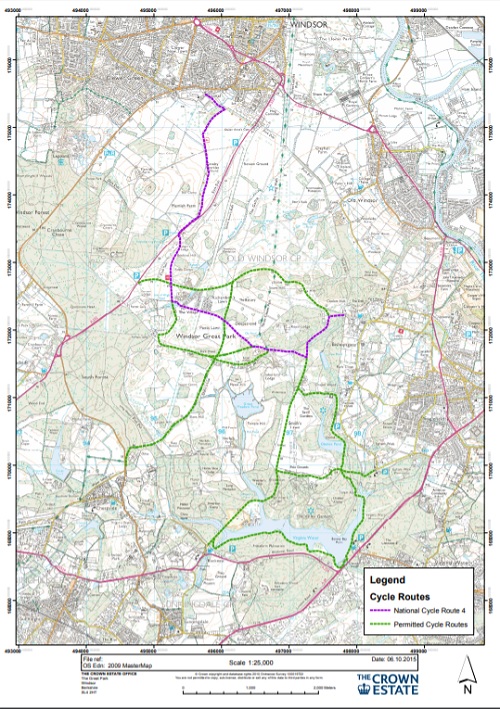 Windsor Great Park covers about 7 square miles and includes quite a few routes you can take on a bike - the map shows all of the allowed routes.

From Windsor, you need to enter the park via the National Cycle Route 4, which is on the south side of the town. If you are parking in any of the other car parks, the entrance to the park is nearby.

As long as you stay on the roads or permitted paths you can ride wherever you want.

5. Things to do and see in Windsor Great Park 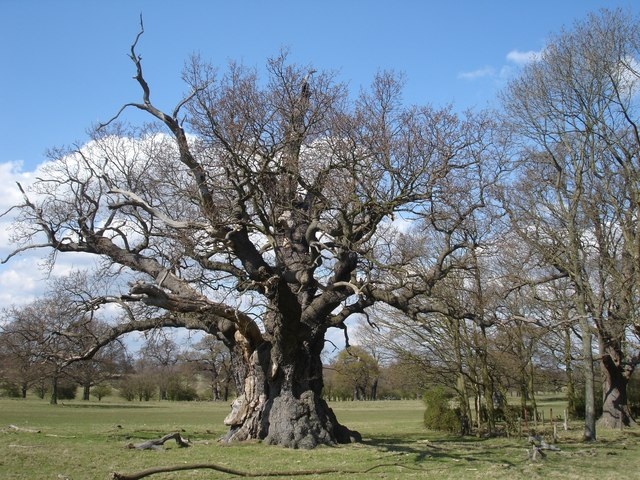 A large part of Windsor Great Park is designated as a Site of Special Scientific Interest (SSSI) and a Special Area of Conservation (SAC). The park is managed to ensure that the fauna and flora can continue to flourish while also allowing access to millions of visitors each year. Look out for:

You can ride alongside Smith's Lawn where you might see a polo match. You can also see the 100ft Totem Pole given to the Queen by the people of Canada in 1958.

The Obelisk Lawn, next to the imposing Cumberland Obelisk has a mobile cafe. You are also free to eat your own picnic on the lawn here. 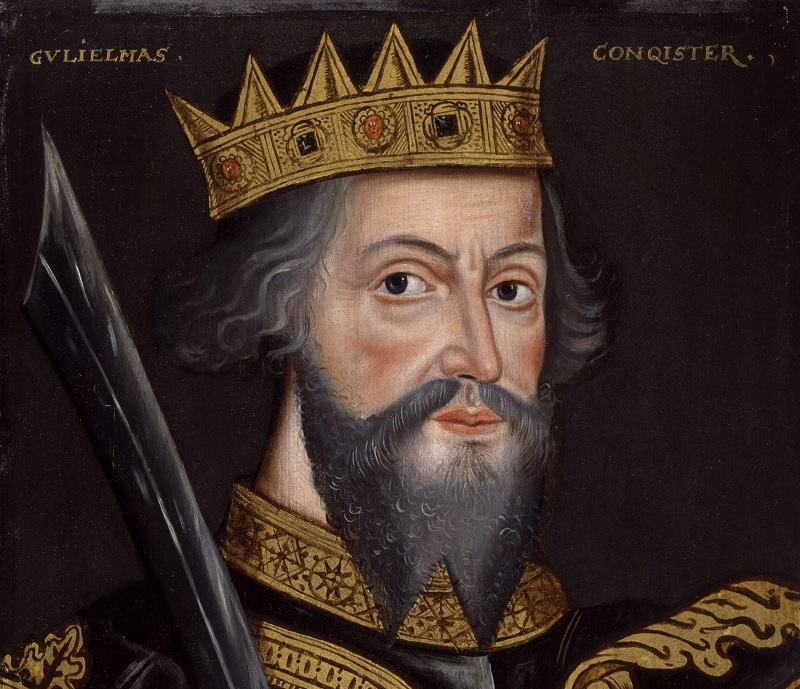 After William the Conqueror became King in 1066, he took a liking to the existing Forest of Windsor and started to build Windsor Castle as a defensive fortress. Some of the oaks planted during his reign are still alive in the park to this day.

In 1129 the first 'Parker' was appointed to oversee the park. The title still exists as 'Ranger of the Park'. The current holder is the Prince Philip, the Queen's husband.

In the 17th century, Charles I, influenced by French garden design, put his mark on the park by creating the Long Walk, among other features.

Prince Albert, the consort of Queen Victoria, was famously interested in improving the lot of the working people of the country. In the park, he built cottages for the workers on the Estate and created the Royal School for their children. The School is still educating local children to this day.

Guide to Cycling in Dulwich Park