What are the Disadvantages of Owning a Car?

Photo by Tim Foster on Unsplash

For many people, not owning a car is a positive choice. It is best for the environment, and can be best for your finances too.

See all the reasons not to own a car below

Article at a glance

Reasons not to own a car

The high cost of car ownership

Cost of one of the big reasons to avoid owning a car if you can. Costs include:

The environmental cost of car usage

Cars have got a lot more environmentally friendly over the years. However, it is still the case that using a single vehicle to transport usually one or two people to work, to the shops, to college and back on a regular basis, has a highly detrimental effect on the environment.

Cars are a lot safer than they used to be. Design improvements like ABS have reduced the risk of crashing. Safety improvements like seat belts, airbags and crumple zones ensure that you have a better chance of walking away unhurt. And driver behaviour such reduction in drink-driving and speeding have also helped. 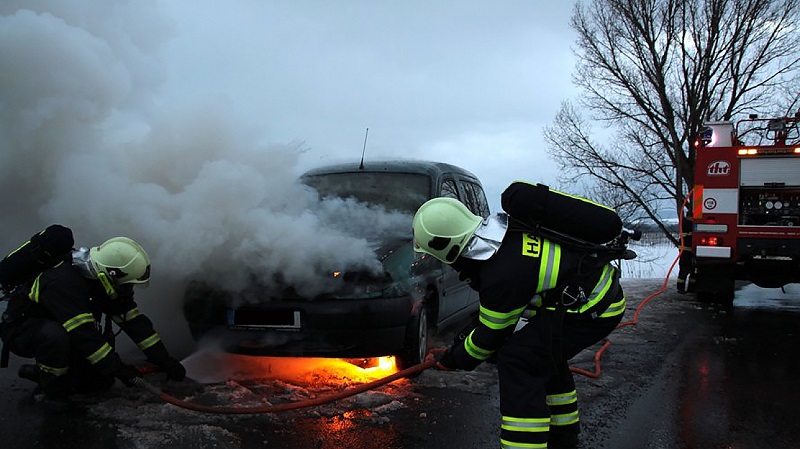 Photo by Esri Esri on Unsplash

Emergency services at a car crash

But even with these significant changes, a study of US transport deaths showed that cars remain much more risky than all forms of public transport, beaten to the top spot by only motorbikes.

Aside from the cost, there is an awful lot of stuff you have to do when you own a car. From arranging a service, to taxing, cleaning, finding parking, to making sure the tires are at the right pressure, even changing them when necessary, you could probably spend a day a week in the service of your steed. Surely a car is supposed to help you, not absorb this much of your time?

Risk of damage while parked

You wouldn't leave your annual salary sitting out in the open for all to see, would you? And yet, if you think about it, that's what you do every time you park your new car in a car park when you go shopping, or if you park overnight on the street. Any fool could bump into your pride and joy, causing £'000s of damage.

If someone is feeling particularly malicious, it is so easy for them to key your car. Imagine coming back after a shopping trip to find every panel damaged! The blood boils just thinking about it. It is almost worse than an outright theft of the vehicle, which of course is another danger you face by being a car owner.

Driving can be stressful, and we all know that stress is not good for us. Sitting in a regular traffic jam can raise the blood pressure. Finding an unexpected diversion that is going to add an extra 30 minutes to a journey isn't good for the sense of humour.

At the same time, driving a car isn't very energetic. Sitting hunched over a steering wheel is poor exercise compared to a brisk walk or cycle, which are some of the alternatives to driving everywhere. Drivers can also develop chronic back and posture problems as a result of sitting for so long in a fixed position.

Given the dramatic disadvantages of car owner highlighted above, it is a relief to know that there are abundant alternatives.

It is worth doing a few calculations to see how much you could save by ditching the car. For example, for that estimated £4,800 annual cost of owning a car in the UK, you could get 240 taxi rides of £20 each. That is a lot of taxis, over 4 per week before you came close to the cost of actually owning a car.

Everybody's situation is different, but there are lots of carless options available, especially if you live in a reasonable sized city. 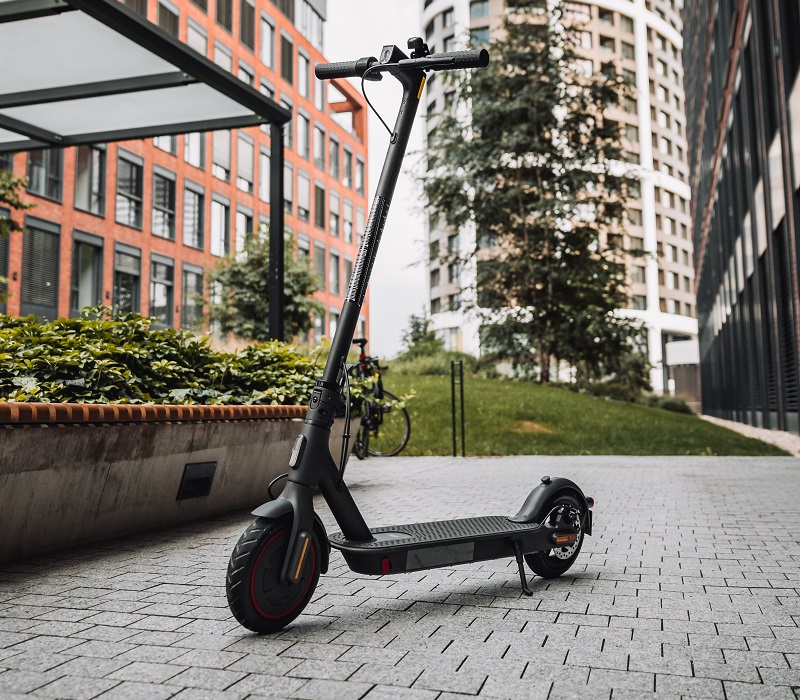 Photo by Martin Katler on Unsplash

For some it just isn't practical not to own a car. If you live in the country, where distances are greater and public transport infrequent, then you haven't really got a lot of choice.

Similarly, if you regularly travel long distances or have a lot of luggage to carry, a car is probably the most convenient way of getting around.

If you have to have a car, then an electric car could be an option. Electric cars alleviate the environmental cost of car ownership to some extent. They are not directly polluting, although someone has to generate the electricity used to run your car, and this is likely to be at least in part by burning fossil fuels. However, electric cars are not the cheapest options.

What are the Disadvantages of Travelling by Train?

What are the Advantages of Travelling by Sea?