Great Gifts for Someone Moving to London

Despite Brexit, London remains one of the world's great cities, full of life, love and of course, job opportunities. If you have a friend or loved one moving to London, then ease them into their new home with a well-chosen gift.

A few years ago, an Oyster card would have been useful - this is a prepaid card for travel on the underground (tube), buses and trains. But in the last decade, contactless was introduced on public transport so you can use your bank card to pay for travel directly by tapping in and out on the entry gates. Other once-useful-but-now-dated gifts include an A-Z of the city - Google Maps is so much more efficient for finding your way and can even tell you if your destination is open - can a map do that?

It is a stereotype, but Londoners do encounter more than their fair share of rain, and a downpour can surprise the unprepared traveller out of a deep blue sky at times. The solution is what used to be called a 'brolly'. We prefer a sturdy version that will not only withstand a decent breeze but also see off a mugger†. The alternative is a lightweight folding version that will fit in a handbag or coat pocket - but beware that this may well break just when you need it most!

†Bad taste joke, and also wildly misleading - unless you make a habit of taking walks late at night down lonely alleys, in specific areas, your chances of being mugged in London are tiny. 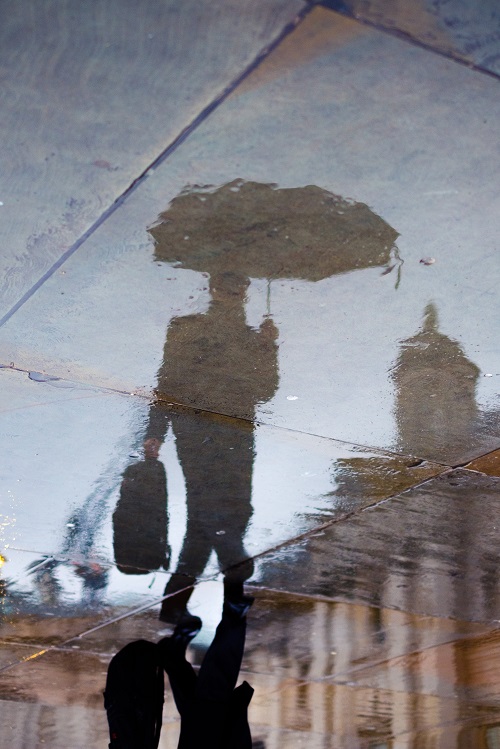 Subscription to a meal preparation service

In the olden days, friendly neighbours would welcome a newcomer with gifts of food, not only showing their hospitality but also helping with practical problem that the mover will not have their kitchen set up yet. Perhaps a worthy successor to this in the current world is a subscription to a meal preparation service like:

With all of these services you can choose the frequency of delivery and number of people you are feeding and you can stop and start the service at any time. 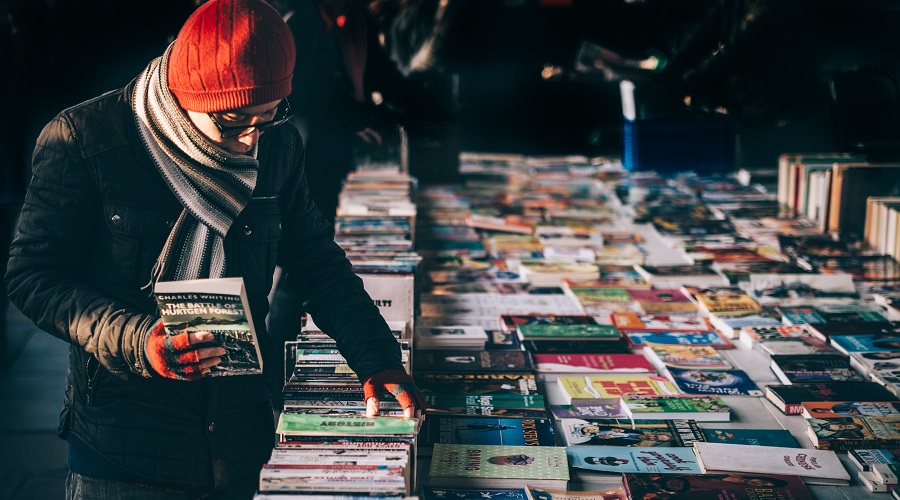 The London novel is a genre all of its own. With a history stretching back almost 2000 years, there is a wealth of material for authors to cover. As the seat of government there has always been political intrigue. As the home of monachy there is plenty of royal tales. At the other end of the social spectrum, the unwashed masses can also lead interesting lives.

The UK government made a welcome but long overdue attempt to reduce plastic waste in 2015 by requiring all supermarkets and large stores to charge 5p for plastic carriers. From 2020 the charge is due to go up to 10p. Now 5p or even 10p is hardly prohibitive but it has acted to reduce bag usage by 85%. So a great gift is a reusable bag - either a cloth tote bag or a super lightweight, foldable bag which can live in a handbag or pocket and be brought out with a flourish to save the planet. 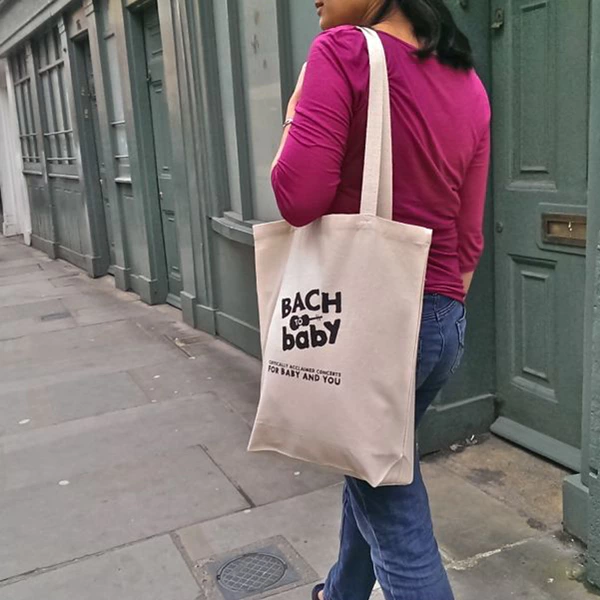 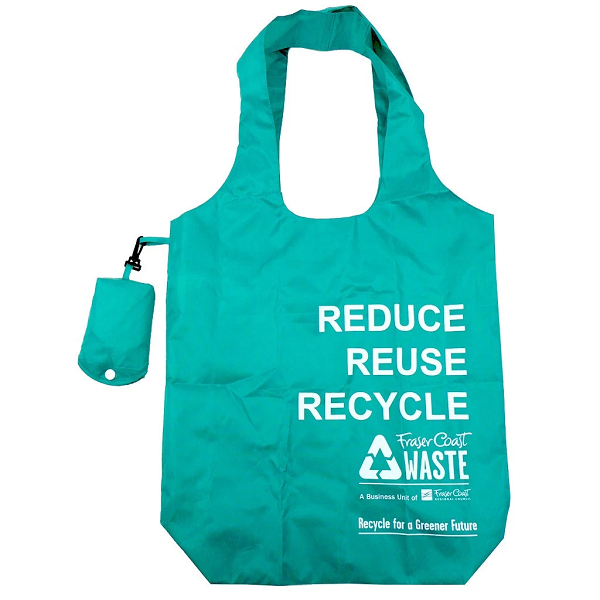 A bus tour of London can be an amazing way of seeing lots of the city for a new resident, and even if you have lived here for ages. Most tours allow you to get off the bus at any point and jump back onto a later bus so you can have a really flexible day exploring the city. You can buy a ticket for two in a nice gift box here. 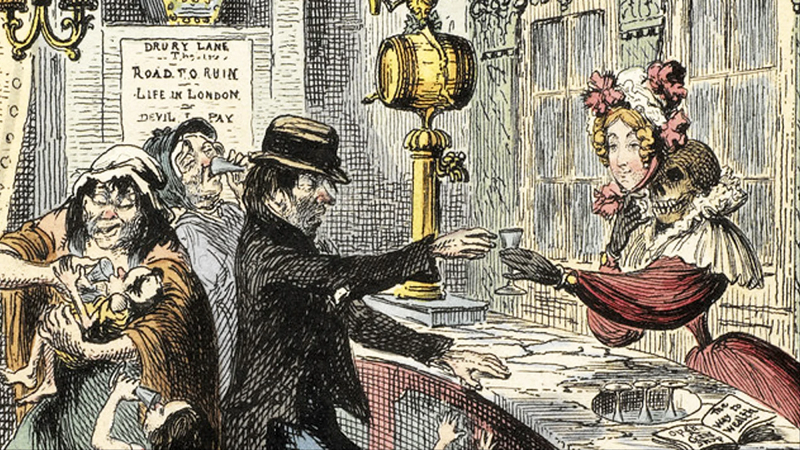 Gin was the original drink of the poor in London. Known as 'mother's ruin', gut-searing gin was available for a few pennies at every street corner in the capital. London seems to be in the grip of another gin craze over the last few years, but fortunately the product is sophisticated, subtle and superb. You can get a wide range of lesser-known gins here. 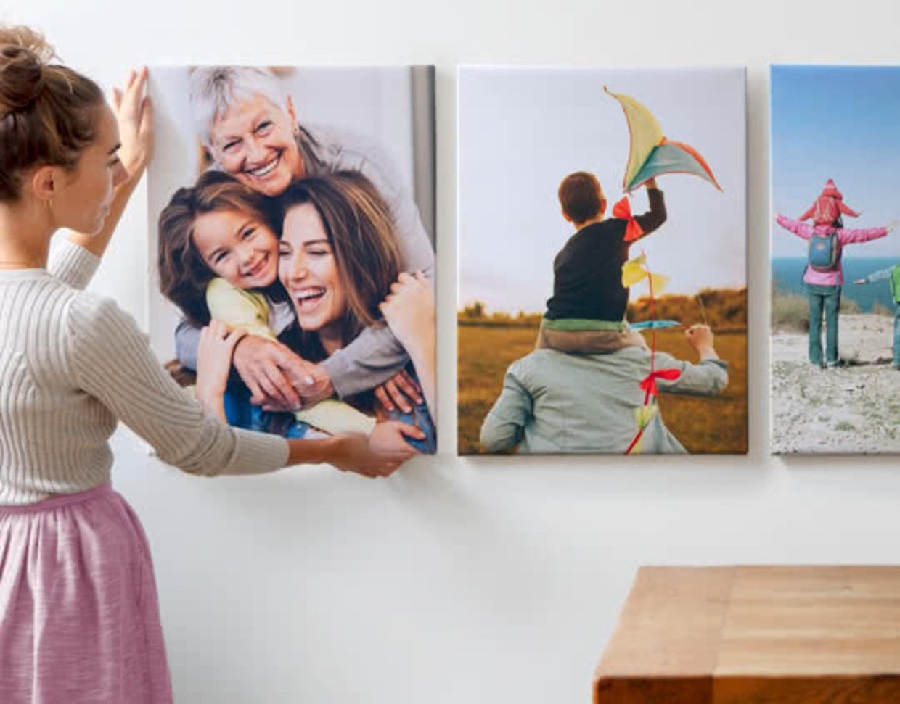 So your friend has moved to a cold city where they know nobody? What could be better than a framed photo of their loved ones back home to make them feel at home?

There are lots of companies that let you upload a photo and turn it into a framed photo like Photobox. The number of options is overwhelming, ranging from prints to calendars, books, cups and coasters. If you want to make sure they absolutely never forget you there is even the option of your photo made into a phone case!

Where is the Biggest Zara in London?

Where is the Biggest Uniqlo in London?