How to Pronounce Southwark

English can be pretty counter-intuitive. How many Americans have mispronounced Edinburgh? More get it wrong than right I expect.

But there are plenty of other silly spellings closer to our home in London. Let's look at a few.

How to pronounce Southwark 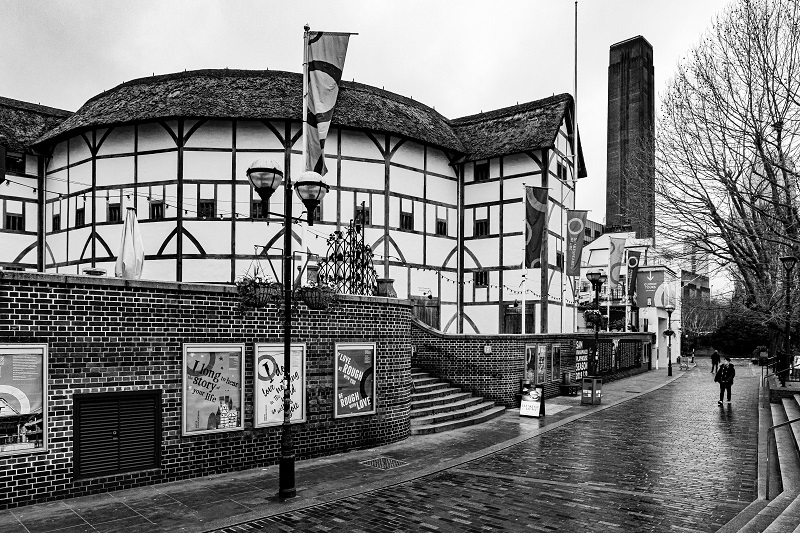 Southwark is a special word. It has not one but two traps for the unwary.

The more egregious pronunciation is liable to make locals wince with linguistic discomfort.

The first syllable would be said like north-east-SOUTH-west. This would be followed by an entirely audible W in the second syllable followed by a Noah's Ark of an ark. The syllables would receive equal weight.

Then the second syllable is unstressed and has a silent 'w' and a silent 'r'. Also the 'a' is more of a 'uh'. So it is just a kind of 'uk', very light, almost thrown away. Really truly.

Perhaps we should be grateful that the name has evolved over the years. In 10th-century Anglo-Saxon the area was called Suthriganaweorc, which means 'fort of the men of Surrey'. No one knows how that should be said anymore.

How to say Borough 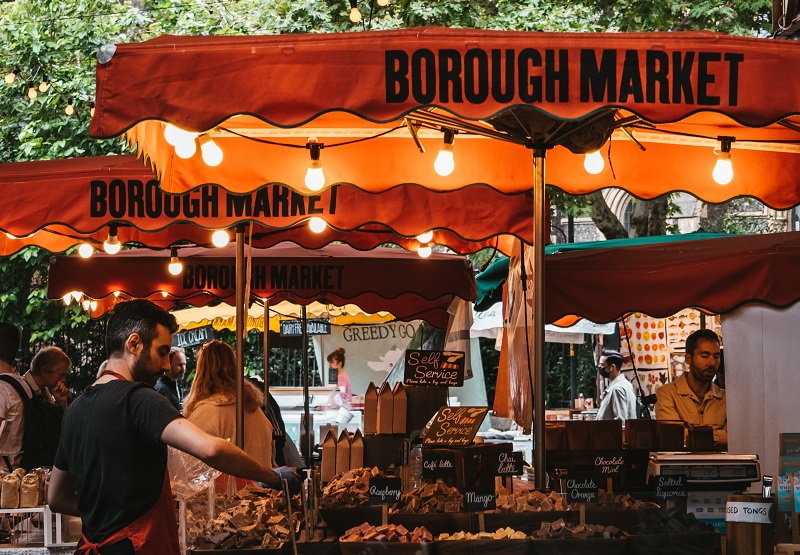 It is a beautiful sunny morning while you are visiting London. Perfect for a trip to that famous market near London Bridge.

You exit your hotel and hail a cab.

"Where to?" says the cabbie.

"Never 'eard of it. Nah (now), sling your hook." That last expression a nautical one meaning - get lost.

Ok, that last bit probably won't happen, but the cabbie may well snigger to himself as he takes you to Borough Market.

And to avoid this, use the correct pronunciation, which is Bur-u, the last syllable being short and almost swallowed.

Now take the test: say, "Where is the borough of Southwark?" in your best London accent!

In this case the word 'borough' is being used in the sense of 'municipal area' rather than the area in London called Borough, the area on the south side of the River Thames around London Bridge.

How did Borough get its name?

For most of history, London has been to the north of the River Thames. Apart from boats, the main connection with the south has been various bridges close to the site of the current London Bridge.

In the 9th century, King Alfred established a settlement on the south end of the bridge as an initial defence against marauders from the south. This is clear from the name noted above, which means 'fort of the men of Surrey'.

As a result, Southwark was the first borough of London that was south of the river, and became known as just Borough. 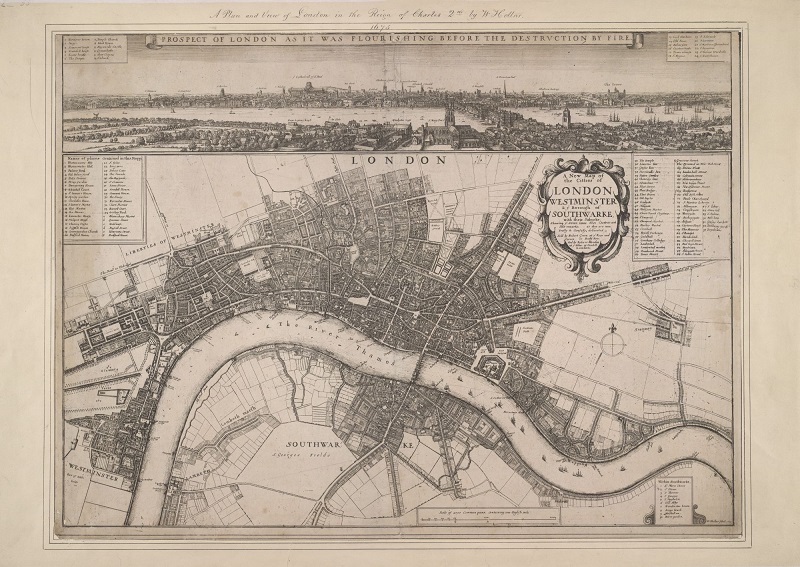 Map by Wenceslaus Hollar, 1675 showing Southwark and the City of London

So how do you say River Thames? 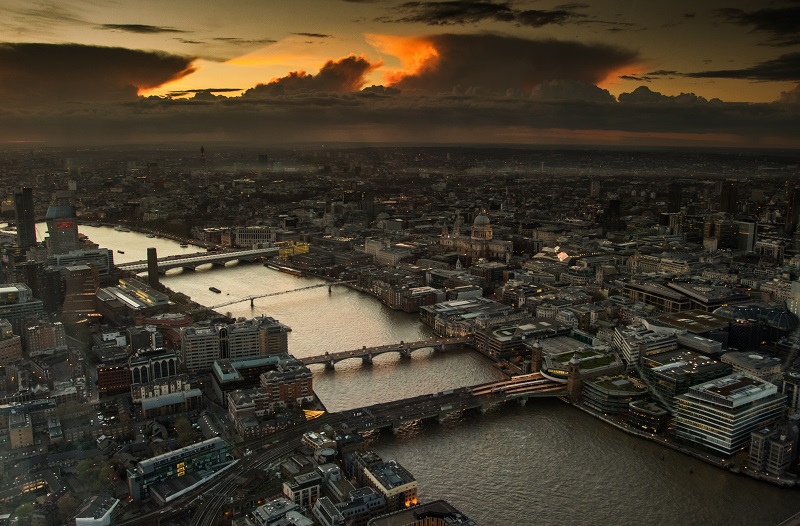 Photo by Genevieve Perron-Migneron on Unsplash

Another London name, another spurious letter. For a river known around the world it certainly has a confusing spelling.

The correct way of saying this word is to drop the 'h' altogether, and use the spelling Tems. Think of it like the Ms from M&Ms but with a T at the start.

Alternatively you can drop the entire word and just call it 'the river'.

Afterall, there is only one river, so nobody will be confused!