Is London a Country?

Photo by Robert Bye on Unsplash

A lot of people ask, 'Is London a country?' The simple answer is a definitive no. London is not a country, it is the capital city of England and the United Kingdom.

The answer might be simple, but the question really isn't so simple.

There are lots of reasons why you might think that London could be a country. London's size, economy, wealth, politics and demographics all set it apart from the rest of the country.

And there are plenty of people, both inside London and outside, who would like it to be a country.

London population relative to the rest of the UK 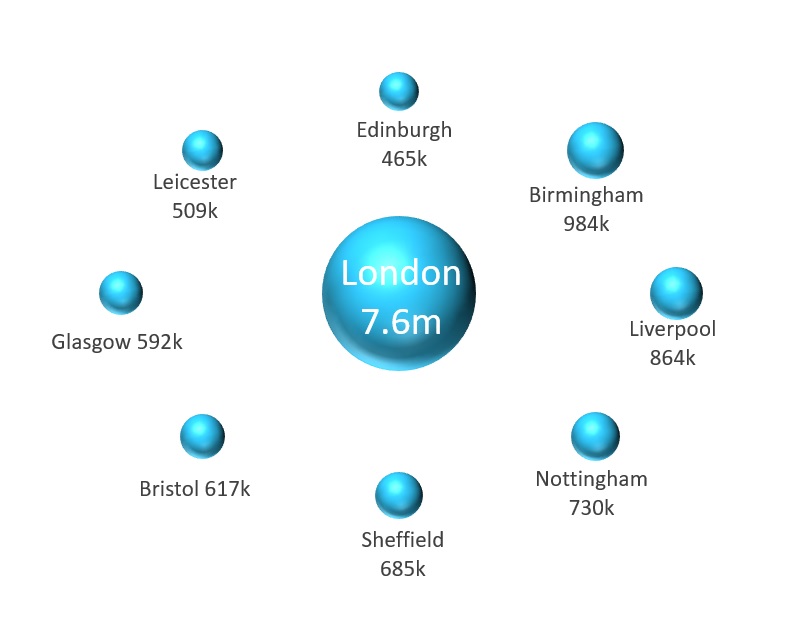 London is by far the biggest city in the UK. Depending on what you include, London is around 8 times bigger than the next largest, which is Birmingham. 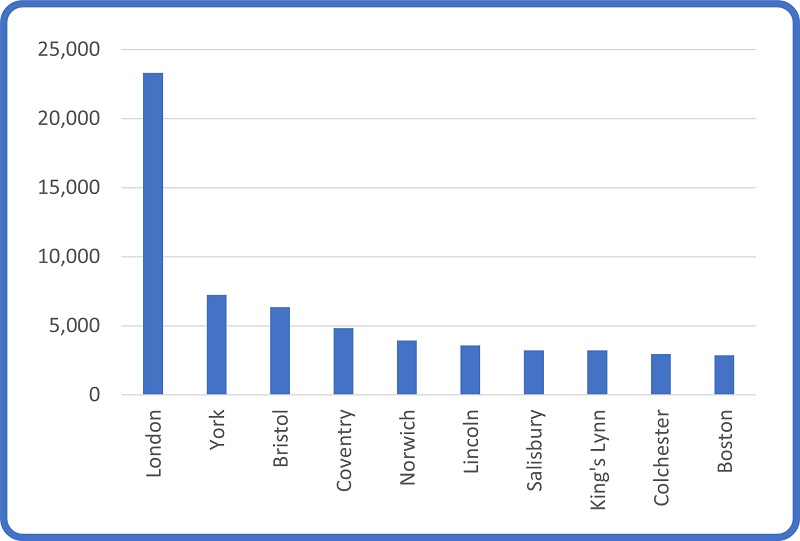 This population dominance of London isn't a temporary blip either. Back in 1377, a tax was levied where everyone over the age of 14 had to pay a 'groat' to the King Richard II. The extensive records from the tax give a pretty clear picture of the population at the time. You'll see from the chart that even 650 years ago, London was the biggest city in the country by a long way, having a population of close to 25,000 souls!

The size of London's economy 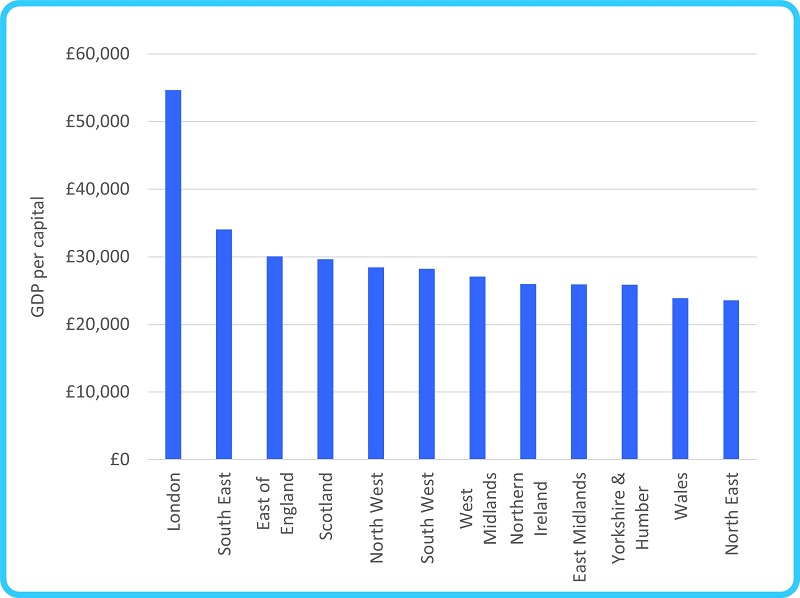 London is undeniably the powerhouse of the UK. In 2018, London generated £487 billion, around 23% of the total UK GDP.

Even more dramatic is the GDP per capita of Londoners. Londoners produce almost £55k in GDP for every man, woman and child. This is more than twice as much as many parts of the UK.

How do London demographics compared to the rest of the UK? 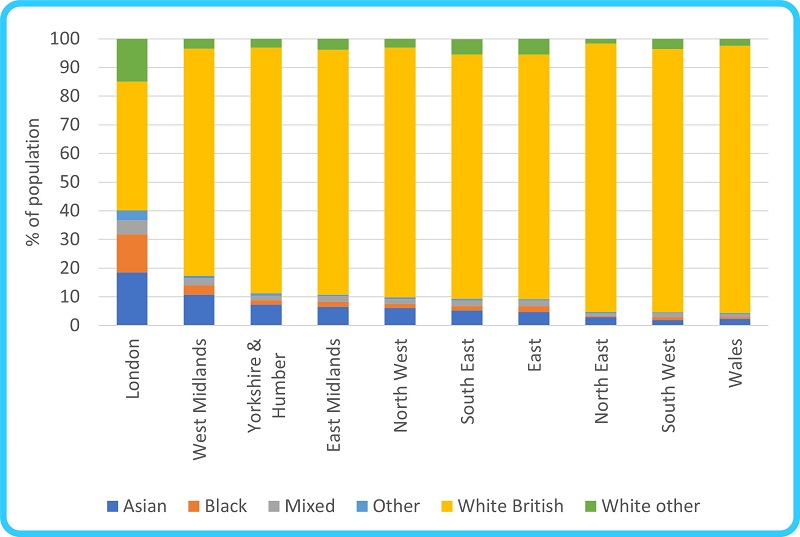 We think of capital cities as melting pots, places where people from all over the world come together for work and study. If you are thinking of moving to a new country, the capital is often the starting point, and for many people, the stopping point. The big city offers anonymity and convenience that you just can't get in a small town.

And the data for London shows this effect extremely clearly. The data is from the 2011 Census. It shows that London is over 40% non-white. The next most diverse region is the West Midlands, with around 17% non-white.

The least ethnically mixed areas are the North East, South West and Wales, which are all less than 5% non-white.

Major institutions based in London

If you think of the UK what springs to mind? What are the iconic symbols of the UK that stand out and have stood the test of time? This is a bit subjective, but for many people the list would include:

Millionaires in London vs the rest of the UK 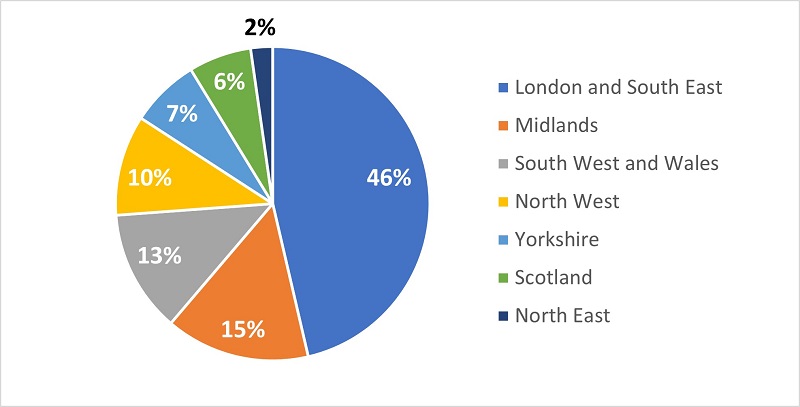 The proportion of millionaires by region in the UK

Of course it doesn't mean that everyone in London has a butler and drives a Bentley. Much of the wealth of the richest area is in the houses that they live in. Even a modest property in the right area of London can be worth more that £1,000,000.

What does the rest of the UK thinks of London?

Read Sam Cornwell's answer to What does the rest of the United Kingdom think of London? on Quora

If you ask Quora, 'What does the rest of the United Kingdom think of London?' you get lots of specific views from individuals and you can select any that suit your agenda, from those who love London to those who absolutely hate it. A quote from one of the latter is above.

What is the Biggest Park in London? (unexpected answer)