What are the Safest Places to Live in London?

If you are thinking of moving to London, it is a good idea to think about how safe you are going to be. After all, being the victim of crime is always going to be very unpleasant, and even life-changing if you are very unlucky. It makes sense to understand what the risks are.

The news on crime and safety in London is mixed. Looking at the overall picture, crime is higher in big cities, for all sorts of reasons, and with it being the biggest city in the UK, London has the most crime.

However, the good news is that crime varies significantly across the capital, and by choosing where you plan to live with care, you can minimise your risk of becoming a victim of crime.

Even if you currently live in an area which is higher than average, don't despair. Knowledge is power! By understanding the dangers, you can seriously limit your chances of being affected. See this police guide to staying safe for tips on making life hard for criminals on the street.

Total crime by each London borough

We've trawled through the Met Police databases to identify areas in London with the highest levels of crime. The chart below shows the total number of crimes recorded, expressed per 1000 people in the borough, for all 32 boroughs in London, over the 12 months to November 2020.

All recorded crimes per 1000 population for each London borough, 12 months to November 2020

Remember, the chart shows all recorded crimes, from murders down to traffic offences. Not every crime is going to affect everyone living in a specific borough, but the overall numbers provide a good way of ranking boroughs. The sections below give a more detailed breakdown of crimes in each of the safest boroughs.

The other thing to note is that all of the safest boroughs are towards the outskirts of London. They are not exactly bright lights big city. Apart from being a bit more sleepy than central London, they also mean a longer commute if you work centrally. These are trade-offs that need to be considered. Our article on Best Places to Live in London in Your 20s unsurprisingly covers mainly inner areas. 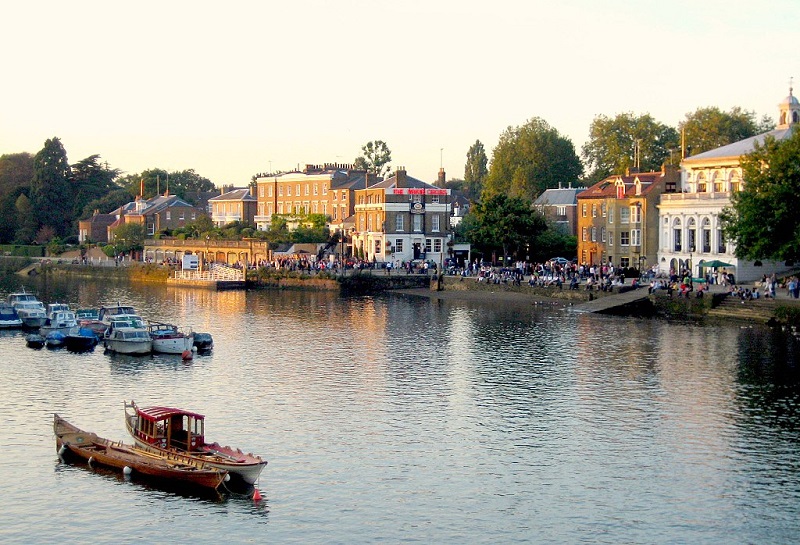 Richmond upon Thames is the safest borough in London with 63.9 crimes per 1000 of population.

Richmond is out west, on the District Line, about 40 mins by tube from Charing Cross. Richmond is in Zone 4, so a monthly travelcard will cost £199.30.

What does each crime category include?

Some of the crime categories are self-explanatory. The more obscure ones are:

In the year to November 2020, Harrow had 64.8 crimes per 1000 of population making it second on our list of safest places to live in London.

Harrow is in the north-east of London, on the Metropolitan Line. It is about 40 mins by tube from Charing Cross. Harrow is in Zone 5, so a monthly travelcard will cost £237.00.

Bexley had 65.2 recorded crimes per 1000 of population, putting it at third on our list of safest London boroughs.

Being deep in South London, Bexley isn't on the underground system. Fortunately the trains are pretty good, Bexley is about 40mins on a direct train from Cannon St station. Bexley is in Zone 6, so a monthly travelcard will cost £253.50.

Sutton had 66.3 crimes per 1000 of population in the year to November 2020. That makes it 4th on the list of safest London boroughs.

Sutton is another area in South London not on the underground. But the fast train from Sutton to London Victoria takes around 30 minutes. Sutton is in Zone 5, so a monthly travelcard will cost £237.00. 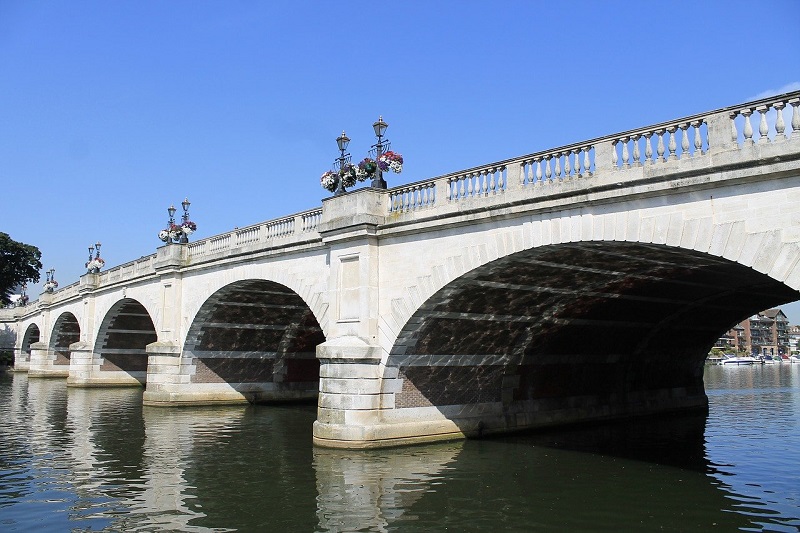 At number 5 on the safest borough list is Kingston upon Thames with 66.8 crimes per 1000 of population.

Kingston is in the south-west of London, and not on the underground. But the train will take you from Kingston to Waterloo Station in around 32 minutes. Kingston is in Zone 6, so a monthly travelcard will cost £253.50.

Merton had 67.1 recorded crimes per 1000 of population in the 12 months to November 2020. That makes it the 6th safest London borough.

Merton is near Wimbledon in South London. The best way to get to central London is by taking a short walk to Morden Underground, then it takes around 40mins to get to Victoria Station. Morden Station is in Zone 4 so a monthly travelcard will cost £199.30. 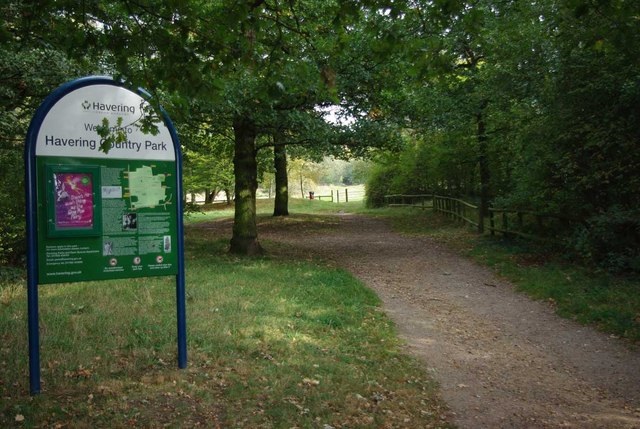 Havering is in East London and the best station to get to central London is Gidea Park. From Gidea Park, it takes around 30mins to get to Liverpool Street Station on a direct train. Gidea Park is in Zone 6, so a monthly travelcard costs £253.50.

Bromley had 68.7 reported crimes per 1000 of population in the 12 months to November 2020, putting it at 8th on our list of safest boroughs.

Bromley is in the south-east of London. It isn't on the underground, but the train takes just 20 mins to get to Victoria Station. Bromley is in Zone 5, so a monthly travelcard will cost £237.00.