There is no such thing as a standard stag. A few years ago I was the best man for a very good friend. This chap was rather fond of the hunting and fishing life so he would spend his weekends waist deep in chilly Scottish burns, or crawling on his elbows through midge-invested woods. Naturally when it came to his stag he wanted to include killing large mammals.

Thus it was my happy duty to arrange a boar hunting party in France (boars being in short supply in the UK). If you have never seen a wild boar close up you may have some vague impression of a slightly bigger version of Babe. This is a major misconception. Boars are seriously ferocious creatures. Wild boar are traditionally hunted with a spear - here is a typical example of a boar hunting spear. 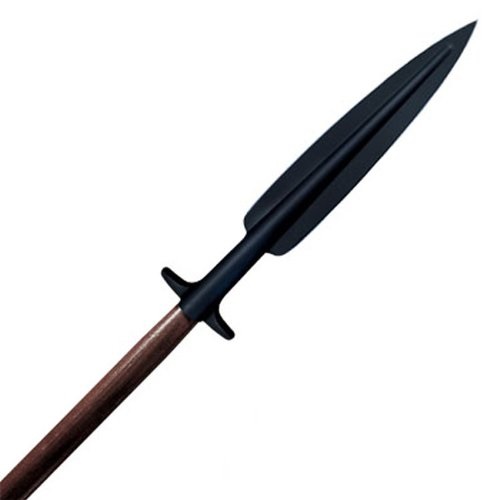 Not only is the blade the stuff of nightmares for a squeamish city-dweller, but see the short cross-piece where the shaft is attached? That is so that after being impaled the boar is prevented from running up the spear and goring the hunter to death.

Hopefully you won't need one of these in your stag party survival kit. But there are quite few useful things that you might want to bring along to make sure that the stag survives the night.

If you are the best man, you might want to lay in supplies for the whole party.

Before you start For the younger, less attached members of the party
When you get back the hotel For the morning after