Fun Facts about the Tower of London

Photo by Nick Fewings on Unsplash

The Tower of London is a fantastic day out. Where else can you get to see the Crown Jewels after all?

But it is much more than just a London activity. It is been in existence for around 1000 years, it has seen some nation-defining action, and if it could speak, what tales it could tell!

Read on for some great trivia about the Tower of London.

Why are there ravens at the Tower of London? 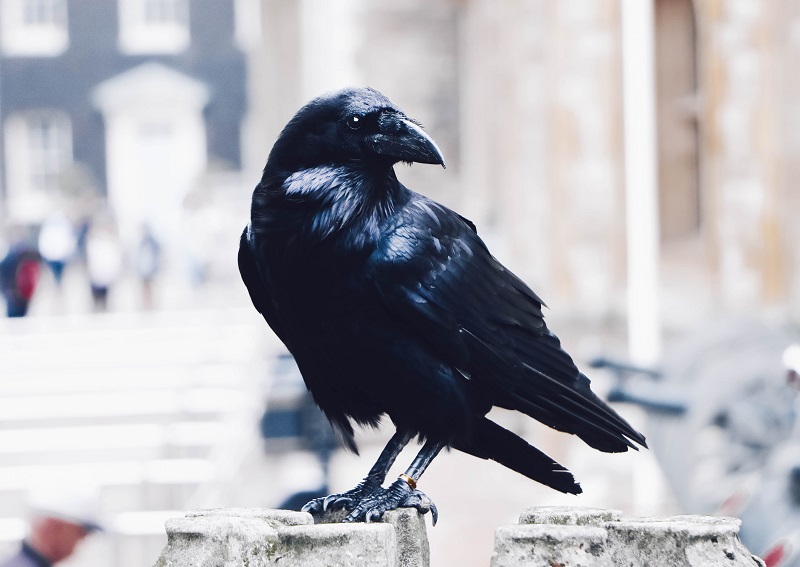 Photo by Kasturi Roy on Unsplash

There are many theories about why there are ravens at the Tower of London.

In one legend, it was King Charles II who said that the ravens must stay at the Tower of London. The royal astronomer, John Flamsteed, complained that their dropping were fouling his telescope and asked for them to be removed. But the King insisted that they stay, and they have stayed ever since.

There are currently 7 in residence called Jubilee, Harris, Gripp, Rocky, Erin, Poppy and Merlina A brood of chick was born in 2019.

Ravens are rather blood-thirsty creatures apparently. They are fed daily on mice, chicks, rats and chunks of raw meat. On special occasions they get biscuits dunked in blood.

How big is the Tower of London?

The Tower of London is a collection of buildings, courtyards and areas, enclosed within a wall, which is itself surrounded by a moat.

The tallest building within the walls is the White Tower, which is 27m tall.

Who guards the Tower of London? 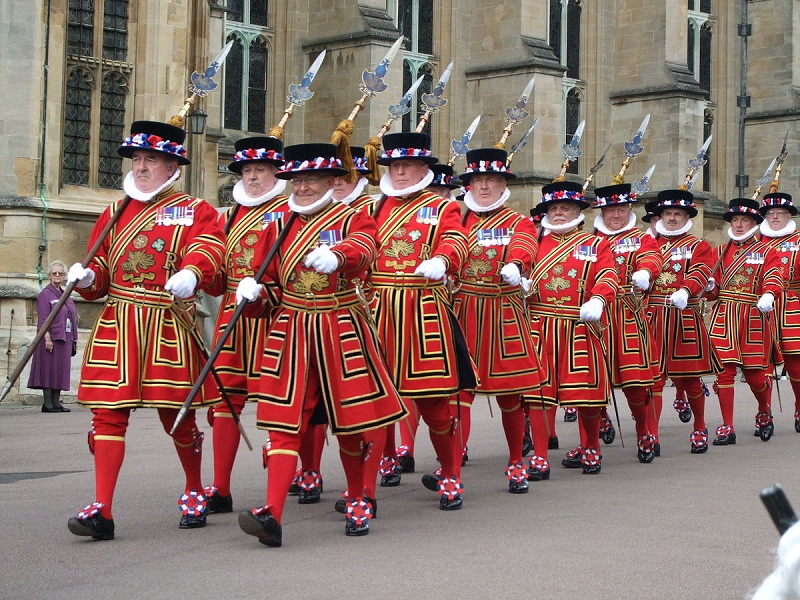 Everyone has seen the Beefeaters, haven't they? Jolly, helpful, oddly dressed guides?

Actually, every one of the 37 Yeoman Warders has at least 22 years of military service, and has received the long service and good conduct medals!

Originally the Yeoman of the Guard formed the crack team of soldiers who were the monarchs personal bodyguard.

So don't think about nicking a teaspoon, never mind the crown jewels, or you might see a different side of the beefeaters.

How many poppies were at the Tower of London? 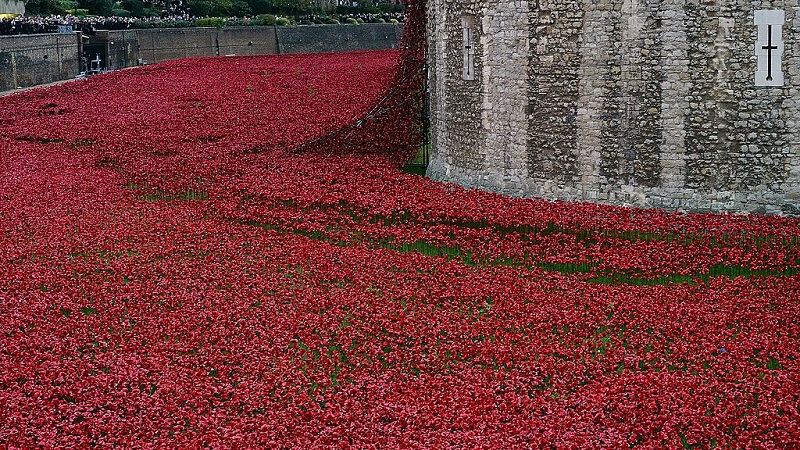 Peter Trimming from Croydon, England, CC BY 2.0, via Wikimedia Commons

There were 888,246 ceramic poppies filling the moat of the Tower of London in 2014. The installation, entitled Blood Swept Lands and Seas of Red commemorated 100 years since the start of the First World War.

There was one poppy for every British military life lost in the conflict.

Can I buy a Tower of London poppy?

As there were so many made, there seem to be plenty of the poppies available on Ebay. Be warned, they can be pretty pricy though, changing hands for £200-300 at the time of writing (2020)

When was the Tower of London built?

In 1066, William the Conqueror swept to power in England. After a tour of the south of the country, suppressing local rebellions, he eventually came to the capital.

To prepare the city for William's arrival an advance party set out to build a suitable residence, one that would not only be comfortable, but would strike fear into the hearts of the unruly local populace. The original castle was built in the south-east corner of the existing Roman wall by the river to benefit from the natural defensive position.

At the start the castle would have been built from wood with a wooden palisade and a defensive ditch.

The work on the eponymous White Tower is thought to have started in 1078 and been completed in 1087 - the year after William's death.

In 1097, King William II order the building of a stone wall around the north and west sides of the castle, according to the Anglo-Saxon Chronicles.

Who was executed in the Tower of London?

The Tower of London has a bloodthirsty reputation, but prior to the 20th century only 7 people were executed inside the Tower walls.

Many more met their demise nearby on Tower Hill, but the Tower itself was reserved for only the most exclusive beheadings. Small comfort that must have been if it was your head on the block!

The 7 lucky ladies and gents were: 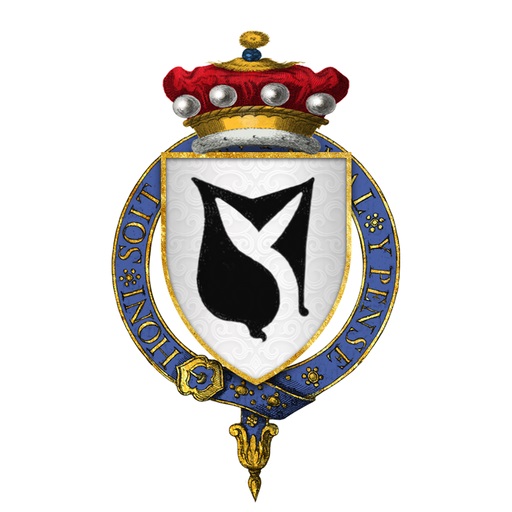 William Hasting has the honour of being the first person known to have been executed inside the Tower.

His crime was a relatively common one - he picked the wrong side. He was high in the court of King Edward IV. When the King died in 1483, Hastings transferred his loyalty to his young son Prince Edward. On the way to the Coronation, Hastings was arrested on charges of treason by RIchard, Edward IV's brother. Alas the young prince Edward and his brother, also Richard, were taken to the Tower, and never seen again. They were the renown Princes in the Tower. 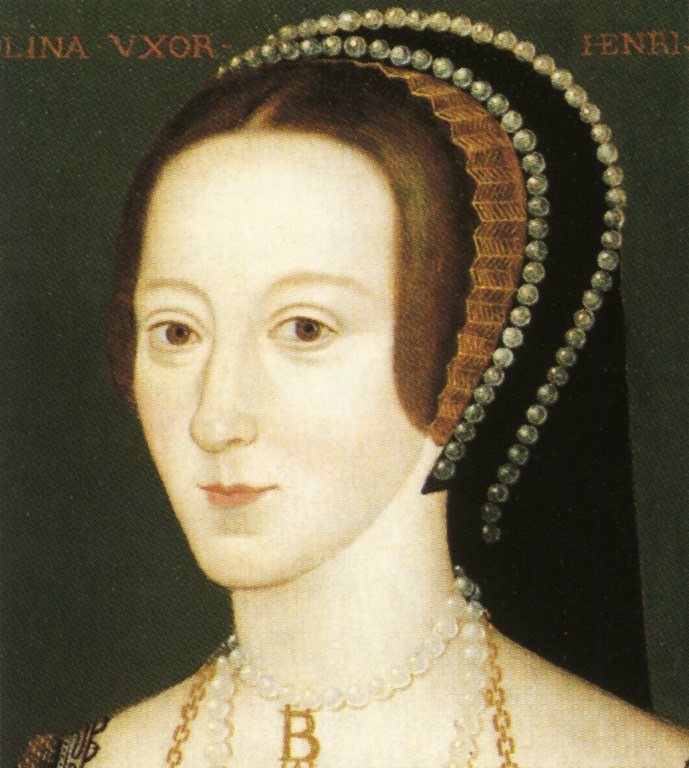 Anne Boleyn was the second wife of Henry VIII, and the cause of the break between the Church of England and Rome. The marriage took place in 1533 but by 1536, Henry had tired of Anne, and her inability to produce a male heir - she had given birth to the future Queen Elizabeth I, but afterwards had a series of miscarriages.

During April 1536 a number of men, including her own brother George Boleyn, had been accused of being Anne's lovers. On 2nd May Anne herself was arrested and taken to the Tower.

Soon after she was tried and convicted of treason and sentenced to death.

She had been sentenced to death by burning, but Henry commuted this to beheading, and went as far as to source a swordsman from France to do the job rather than the usual axes, which tended to be more messy and painful.

On the morning of 19th May 1536 she climbed the scaffold and made a short speech to the crowd, before her head was parted from her body.

This unfortunate lady made the usual mistake of siding with the wrong side, but her execution was notably unpleasant even by the usual standards.

She had sided with Katharine of Aragon, the King's first wife, and so she was accused of treason and imprisoned in the Tower for two years prior to her execution.

When the fateful day came, she hadn't been convicted of any crime, but was led to a corner of the Tower and told to place her head on the block. This she refused to do - saying in effect, why should she, she wasn't a traitor. The inexperienced executioner was then forced to take numerous swipes at her head and neck, before he eventually finished the job.