What are the Advantages of Taking Taxis?

Photo by Matheus Bardemaker on Unsplash

What is a taxi? 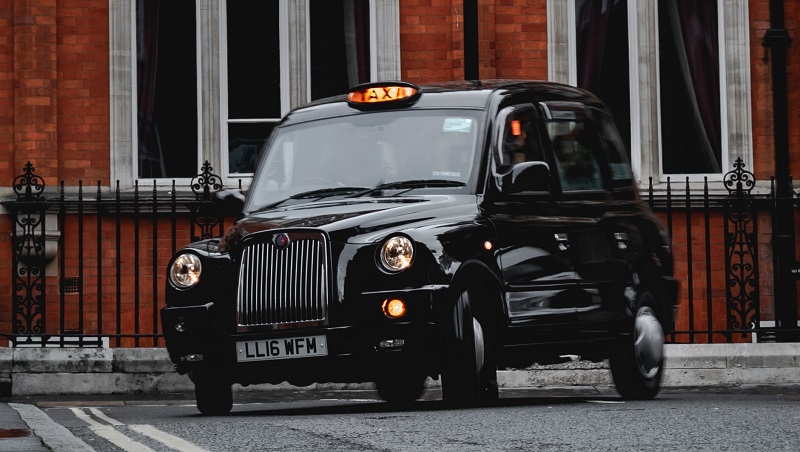 Photo by Norbert Tth on Unsplash

A black cab in London

Ok, I am guessing that most of you know what a taxi is. For the few who don't, see that squat black vehicle in the picture just here? That is a prime example of the lesser spotted London black cab. These beasts, which until fairly recently had to carry a bale of hay in their boot by law, prowl the streets of London, looking for victims to strip of cash.

But black cabs are not the only vehicles that you can hire with a driver for a short period to carry you and your luggage around the city. Traditional cab drivers seem to think that the word 'taxi' applies only to them and maybe it does in some legal sense. But most of the users of taxis don't care about the legalities, they just want a convenient, comfortable and cost-effective solution to temporary transport.

So for the purpose of this article, I'll use taxi to mean everything from the blackest of black cabs to the uber-modern app-hailed vehicles and including Addison-Lee and traditional mini-cabs.

Taxis can be great as occasional transport over short distances at short notice.

Even if you are not extravagant, you don't see yourself as a big spender, there are lots of situations when it makes so much sense to just take a cab and not worry about the cost.

This is especially true now that technology has reduced the monopoly of the black cab and prices have come down significantly - see more on this below.

When not to use a cab

If the journey is more than a few miles, a taxi will cost you more and take more time. Over these sorts of distances, trains work out so much better.

If you are prone to travel sickness, then the train or subway might be a better option. Even a bus seems to better for travel sickness than a car or taxi.

How the different types of taxi compare 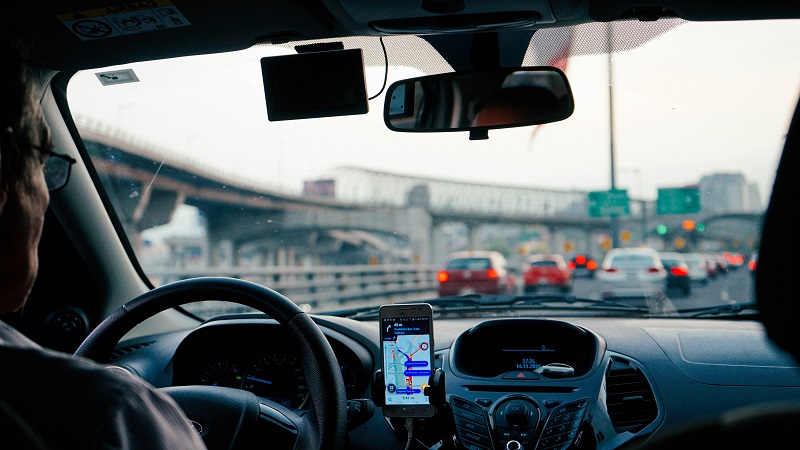 Photo by Dan Gold on Unsplash

This guy didn't take The Knowledge

Taxis come in broadly 4 different flavours, all with different pros and cons.

The iconic black cab is a symbol of London recognised all over the world. The word 'cab' comes from 'cabriolet', a light, two- or four-wheeled horse-drawn carriage which was introduced into London from Paris in the 1820's.

Unlike all other taxis, black cabs are actually designed for the job they do. They have 5 seats, wheelchair access, air-con, charging points and plenty of room for luggage.

Cabbies have been around for a very long time, and unsurprisingly a rich slang culture has developed. Classic phrases, certain to confuse a tourist include:

They are technically the only taxis that you can hail from the roadside. However, Uber has largely got around this advantage by booking rides using an app.

Black cabs are generally the most expensive option. It is a good job then that all black cabs have to take card payment and offer contactless. The fares are set by Transport for London, and can be found here.

Uber isn't the only taxi app, not by a long way. At the time of writing there is a long list including (in alphabetical order; no favourites here): Bolt, Kabbie, Kapten, Ola, ViaVan, Wheely and Xooox.

Uber is still the King of the Road at the moment, although that could change quickly. There are risks to innovation, like the time that Transport for London rescinded Uber's license after repeated safety failings, although they were allowed to continue to operate while appealing. As of September 2020, Uber seems to have regained the license.

Addison Lee is the cab firm you call if you need to get to Heathrow Airport for a 7.00am flight.

You can book them days or weeks in advance, and they'll turn up at the appointed time, with kids booster seat if you required, and whisk you off. They tend to be professional, full time drivers, with a focus on customer service.

Like everyone else, Addison Lee now has an app. Technology has effectively drawn most of the types of taxi together. Each has their own character, convenience and price, but they can all be accessed via your smartphone.

The traditional minicab is the form that has been improved by technology the least as they can't be booked with an app. You still have to find a minicab office to book one of these taxis to get you home after a boozy night. These can be found on most streets in London that have a few bars, shops or restaurants.

These days though, your minicab driver won't fish around in a battered A-Z anymore to work out where to go. They'll just stick your postcode in Google maps, and follow the instructions.

Minicabs are probably the cheapest option - but ONLY if you agree the price before you start. If you wait to the end of the trip, they will often just make up a price. You have been warned!

Using taxis instead of owning a car

Depending on where you live, avoiding car ownership and making liberal use of taxis can be seriously cost effective. See our article about the costs and other downsides of car ownership.

You have to make use of a lot of different travel options to make this work. Trains for longer distances. Hire cars if you are going to get out of town for the weekend (our favourite is Zipcar). Buses and city trains/undergrounds/subways. And then when it is convenient to use a taxi, just go for it. Don't worry about the cost, or if you can't help it, also think of just how much you have saved by not owning a car.

You have to live in the city for this to work really. If you live in the country or you travel a lot for work, or you have a carry a lot of stuff with you, then a car is a must. 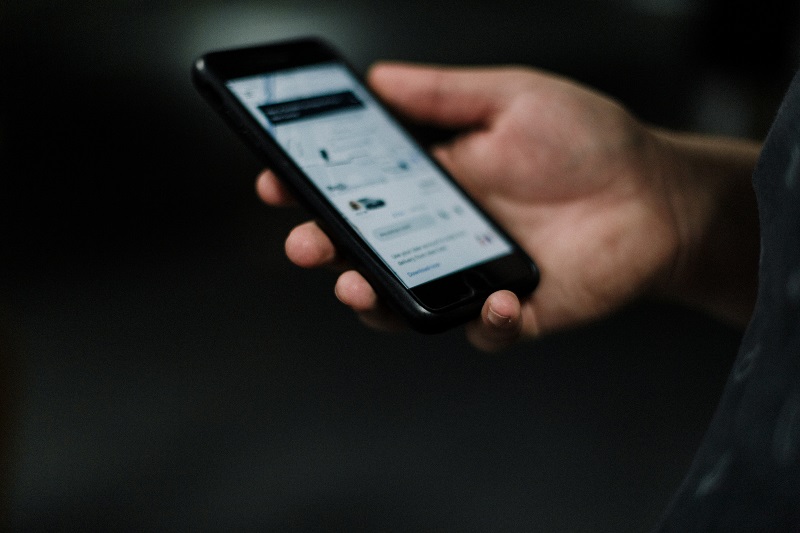 Until fairly recently, if you wanted a taxi the only options were to either stand on the road side hoping for a black cab to come by, or to find a mini-cab office, usually trapped between a fried chicken joint and a charity shop.

This was a fateful day for black cab operators. Uber is a modern-day spinning jenny. The spinning jenny was a machine invented in the 1700s that dramatically increased the speed at which cotton could be twisted into yarn for cloth making. The spinning jenny reduced the cost of yarn and caused riots in the large hand-spinning communities that existed in England at the time.

Black cabs used to have a monopoly on knowledge of London roads. In fact, an aspiring young cabbie has to pass a ferociously hard test called 'The Knowledge' before applying for the Green Badge (see above).

Unfortunately for those who spent the average 3 years passing The Knowledge, Google maps, in a stroke, removed the value of knowing the ins and outs of navigating London.

Now, anyone who has a smart phone can find their way around London, avoiding traffic jams and roadworks. It just took Uber to add a booking system, so that you could hail a taxi electronically, and the fate of black cabs was sealed. Their monopoly was broken, their high income doomed.

OK, that is probably overdoing it a little. Black cab still have a lot to offer and they definitely fought back against Uber, see the box below.

In 2016, eight thousand black cab drivers protested against the threat to their trade posed by Uber. They turned the main roads around Westminster and Whitehall into a temporary car park.

The main gripe seemed to be the light touch regulation being applied to the interloping American company. The taxi drivers' demands, which Uber described as 'bureaucratic', included forcing a five-minute wait time between booking and the start of the journey.

Londoners, including your truly, were delighted that Transport for London rejected that silly idea and embraced choice and cost competition.

So there you have it. A quick description of the where, the why, the what, and the 'How much?!*$?@xx!' of using taxis in London.

What are the Disadvantages of Travelling by Train?

What are the Disadvantages of Travelling?