What is the Biggest Park in London?

Photo by Victor Malyushev on Unsplash

Londoners are a fortunate bunch. London is filled with public green spaces large and small, and the climate (well, the rain) means that green really does mean green.

Some of the parks are pretty substantial as well. The largest of London's parks are bigger than some small countries (see below for details). Even the smaller parks are still big enough to be a day out on their own.

But, the question still remains, which of these behemoths is the biggest? Which takes the crown of Biggest London Park?

The biggest park in Greater London 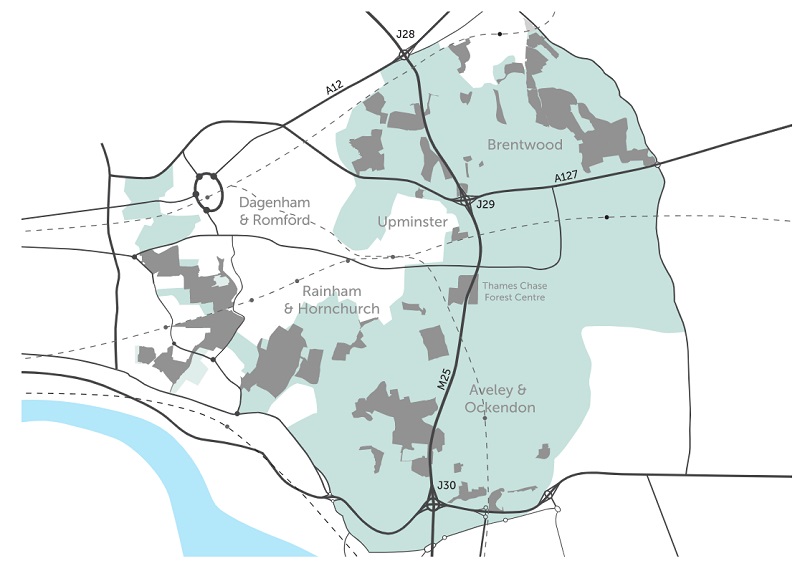 First, we have to decide what counts as Greater London. For the purpose of this article, let's take London to be everything inside the M25.

Using this definition, the biggest park in London is a little-known community forest called Thames Chase, which sits across the borders of London and Essex. It may be little-known, but it is not little. In total it is close to 100 square kilometres.

Thames Chase has been in existence since 1990. Prior to this the landscape had suffered from urban sprawl and all the pollution and visual intrusion that it common near to a large conurbation like London. There had also been damage done by gravel and sand extraction, landfill and loss of farmland and natural woodland.

Since 1990 the area has benefitted from:

What is a community forest?

A community forest is an environmental regeneration initiative that brings woodlands back into use for both people and wildlife. As well as providing opportunities for leisure, recreation, and cultural activities, community forests bring environmental benefits, improving biodiversity and creating resilience to climate change.

The Community Forest Trust '. . . works to persuade policy makers that trees and woods should feature higher on the agenda and policies should provide greater opportunity for planting as well as the protection and preservation of our woodlands . . .'. It also helps to develop national campaigns, like the The Urban Tree challenge, which has a goal of planting trees in volume around towns and cities in England.

Now, which countries could fit into Thames Chase? Well, there are five in total:

Challengers to the title of London's Largest Park 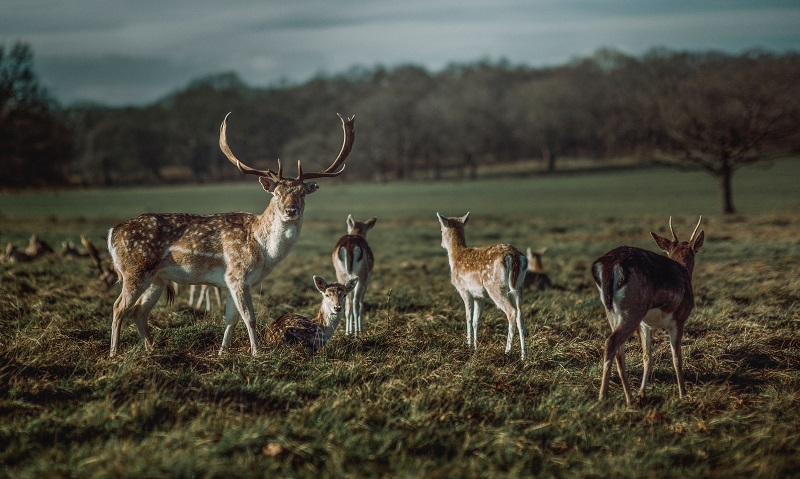 Photo by Zoltan Tasi on Unsplash

Some might argue that Thames Chase isn't really a single park, it is more of an aggregation of various bits of landscape under a single authority.

If you take this viewpoint, then the biggest park in London becomes Richmond Park, an area of west London of about 10 square kilometres.

Richmond Park is a Royal park - see the box below for what that actually means.

Richond Park's royal connections go back a long way, to Henry VIII, who was the first to call it Richmond, and before that, to Edward (1272-1307). During the plague in 1625, Charles I decamped from the claustrophobic, infection centre to the clean air of Richmond.

Richmond meets all the picture book requirements of a park. If you visit, you'll find rolling hills, ancient trees, lakes, even herds of deer. Richmond Park is also practical; there are lots of carparks, and plenty of places to eat and drink.

Find out everything you need for a visit to Richmond Park on the Royal Parks website.

What is a Royal park?

A Royal park is a park or wooded area that was owned by the monarchy for recreation, usually hunting or riding.

In 1851, the Crown Lands Act transferred management of the Royal Parks to the Commissioners of Works and Public Buildings. The parks became public open spaces, to be enjoyed by the public, and that millions of people visit every year.

There are now 8 Royal Park in London. The most well-known are Hyde Park and Regent's Park but the others can be seen in the list below. 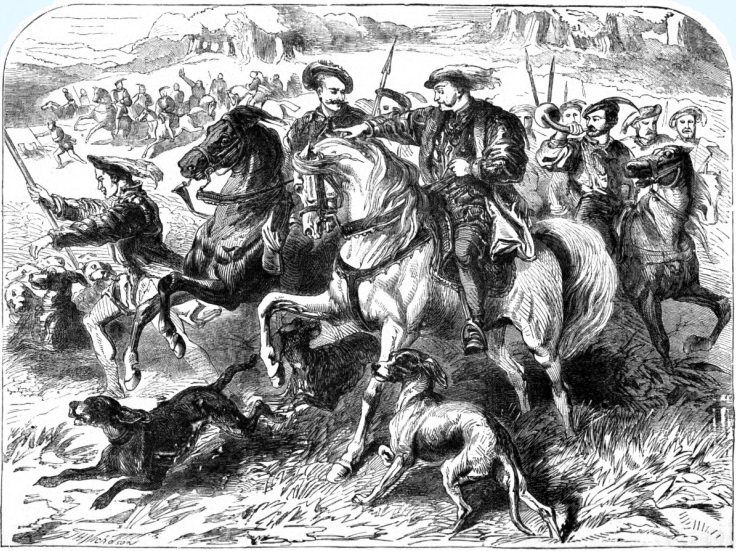 The biggest park in Central London 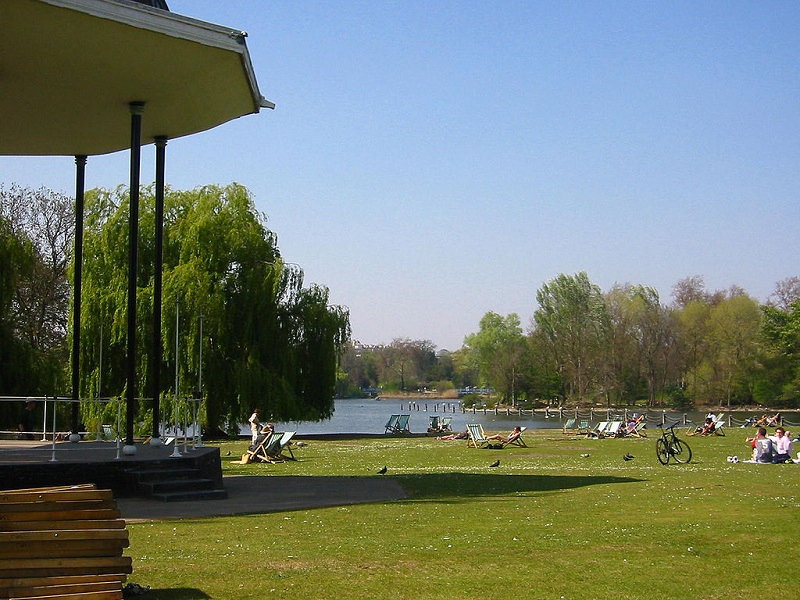 Richmond is a bit of a trek for most people. Londoners (unless you happen to live there) don't usually think of Richmond as really being in London.

If we limit ourselves to parks that most tourists would come across, the largest London park is Regent's Park, which is around 2 square kilometres. This is a pocket handkerchief compared to the other parks we have mentioned.

But those parks are enormous. Regent's Park is simply pretty big. It would take you about an hour to walk round Regent's Park at a moderate pace.

For completeness, we have shown all the public parks in London of more than one square kilometre.