Why is Tower Bridge Blue?

Photo by Nick Page on Unsplash 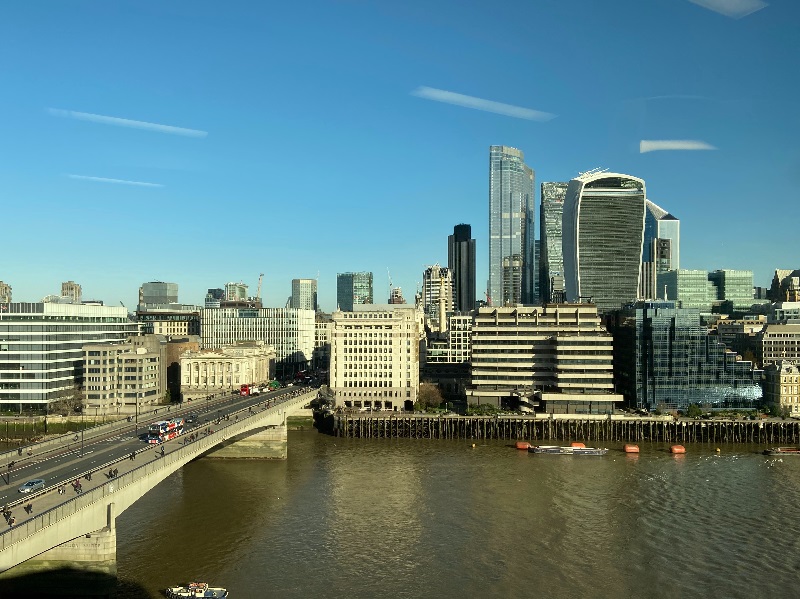 Photo by Klaudia Piaskowska on Unsplash

This is London Bridge, Tower Bridge is much prettier

No, that is London Bridge, a very different kettle of fish. The current London Bridge is a dreary, grey, mostly concrete structure. It is the next bridge along from Tower Bridge, which is why the two are often confused.

London Bridge is a much older idea though. In fact there has been a bridge at this point on the Thames since Roman times. Southwark came into existence as the first London borough south of the Thames purely as a result of London Bridge. This was because in the 9th century, King Alfred needed a garrison on the south end of the bridge to defend the city against attackers from the south. You can find out more about Southwark, including how to pronounce it, here.

Why is Tower Bridge blue then? 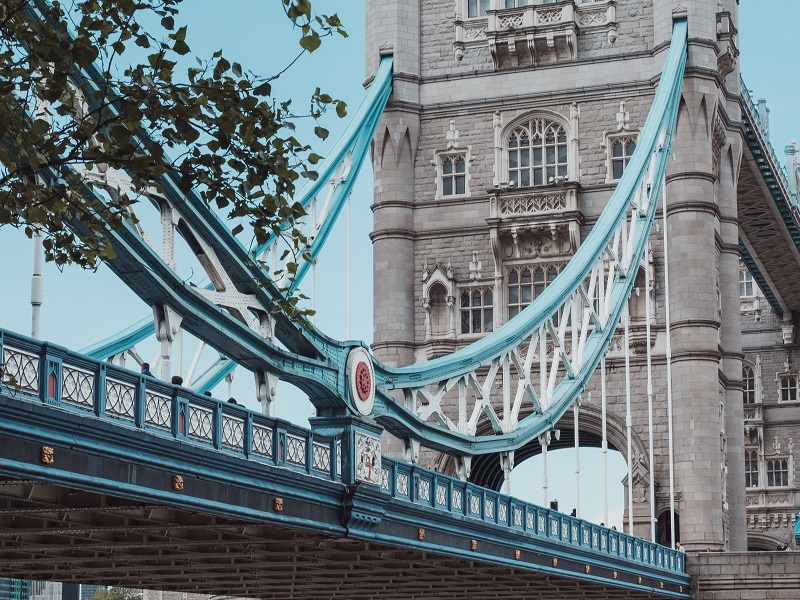 Photo by Greg Jeanneau on Unsplash

You can just about see the red in the red, white and blue of the colour scheme

Tower Bridge has actually been many different colours over the years, from grey to brown to the current blue.

It was painted in the current iconic colours for the Silver Jubilee of the Queen in 1977, to celebrate 25 years on the throne.

The colour scheme is really red, white and blue, the colours of the Union Jack, Britain flag.

It was repainted in 2010, but in the same colours.

Any chance of a new colour scheme for Tower Bridge? 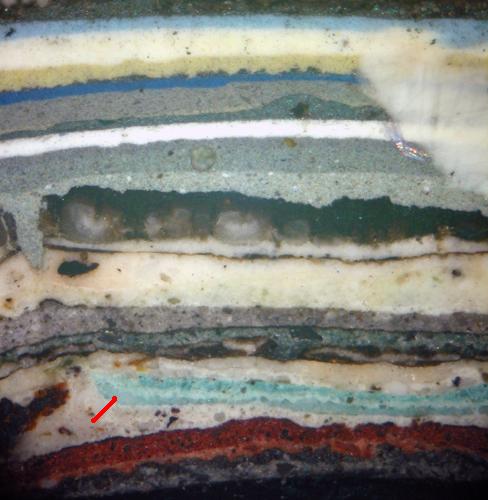 A section through Tower Bridge's Paintwork

That is a scary thought. Each paint job required 22,000 litres of paint, so it is a big undertaking.

The image above shows a fascinating section through the 14 different coats of paint that Tower Bridge has had over the years.

A photo of an earlier Tower Bridge paint job is shown below. Although the general colour of the image is a little odd, it is clearly a brownish tone. The image dates from around 1900. 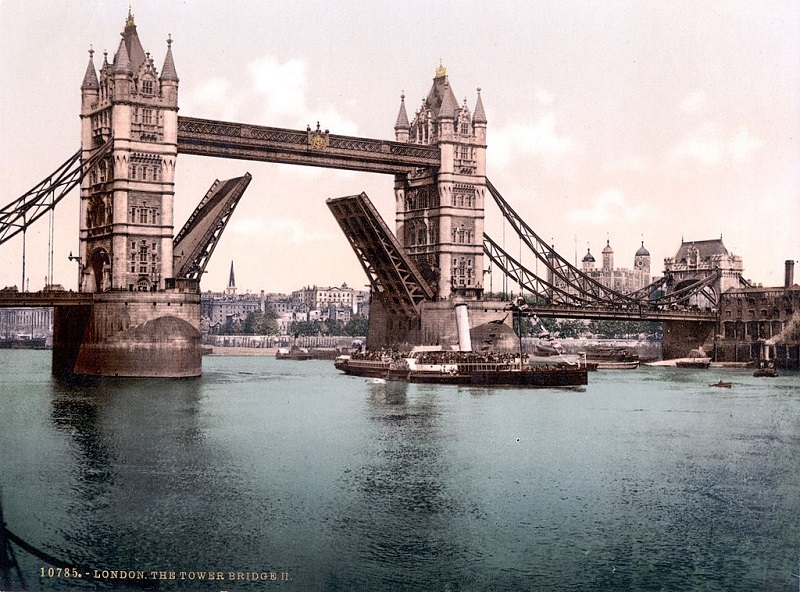 Can You Take Photos in St Paul's Cathedral? You can now!